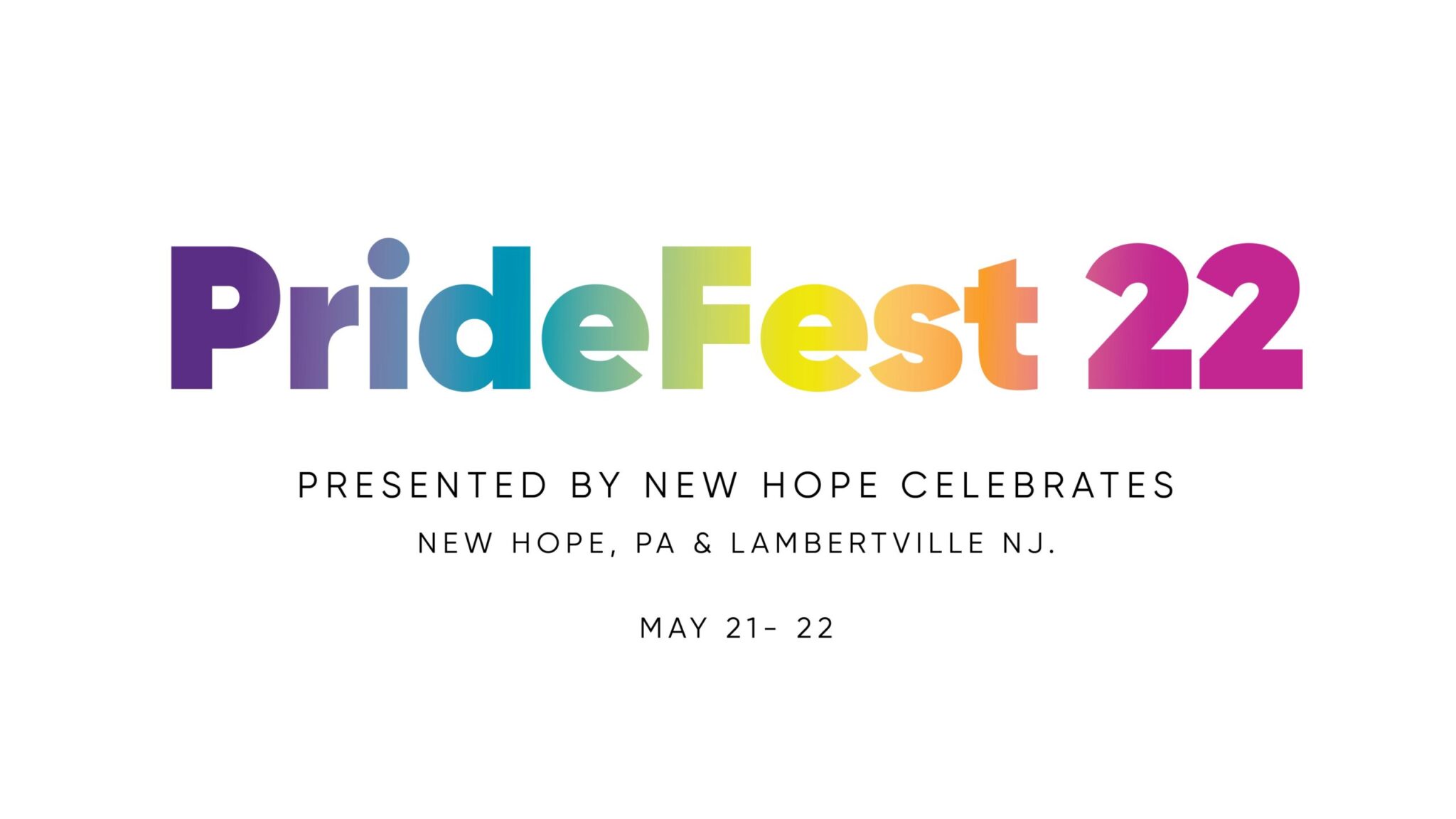 New Hope Celebrates brings people together to share in a celebration of our history, diversity and the inclusiveness of our community.

Parade starts at 11am
All of the day

Since 2003 New Hope Celebrates has hosted one of the first Prides of the season in May. Usually held in June, there are over 1,000 annual Pride celebrations worldwide.

Our festival features a grand parade with over 600 participants, beginning in Lambertville, NJ and crossing over the Delaware River into New Hope, PA. We feature both local and national marching bands, floats and nonprofit organizations. The highlight of the parade is New Hope Celebrates’ very own 100ft. Rainbow Equality Flag in eight colors!

The week-long festivities include special events, parties and educational activities, culminating with the parade and festival. Whether you come for a day or stay for the week, there is something for everyone!