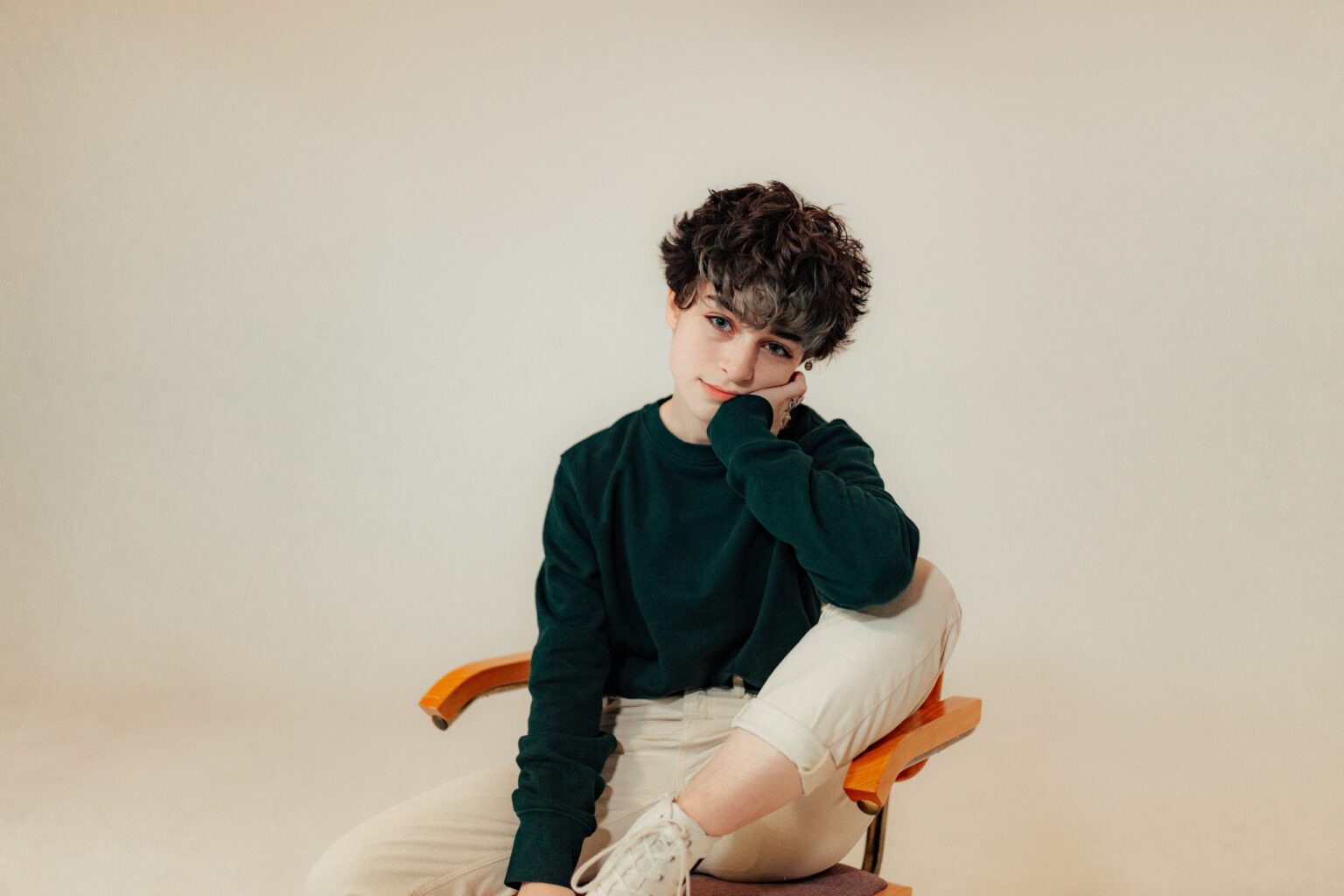 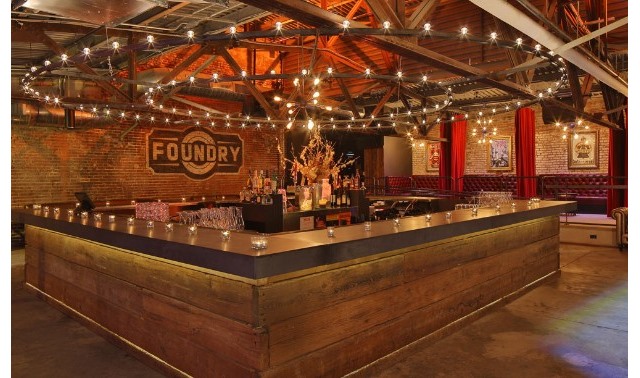 Grace was drawn to the music of Dodie and other YouTubers because she also saw herself as a shy, artsy teen, and like many of them, she grappled with questions about her sexuality. After realizing that she was bisexual, Grace found catharsis in sharing her experiences online, as well as in her music. Her first single “Sugar Rush” was about her attraction to a girl who only saw her as a friend, and it explored her fear of being outcast for her sexuality. Another song “Honeysuckle” is a celebration of her self-love journey, which she cleverly shrouded in a third-person narrative. Recent single “Party Killer” is her most visceral and playful track yet, displaying her feelings of inadequacy, while also depicting herself as the murderer at an innocent get-together gone horribly wrong.