Back to the 80’s with Jessie’s Girl 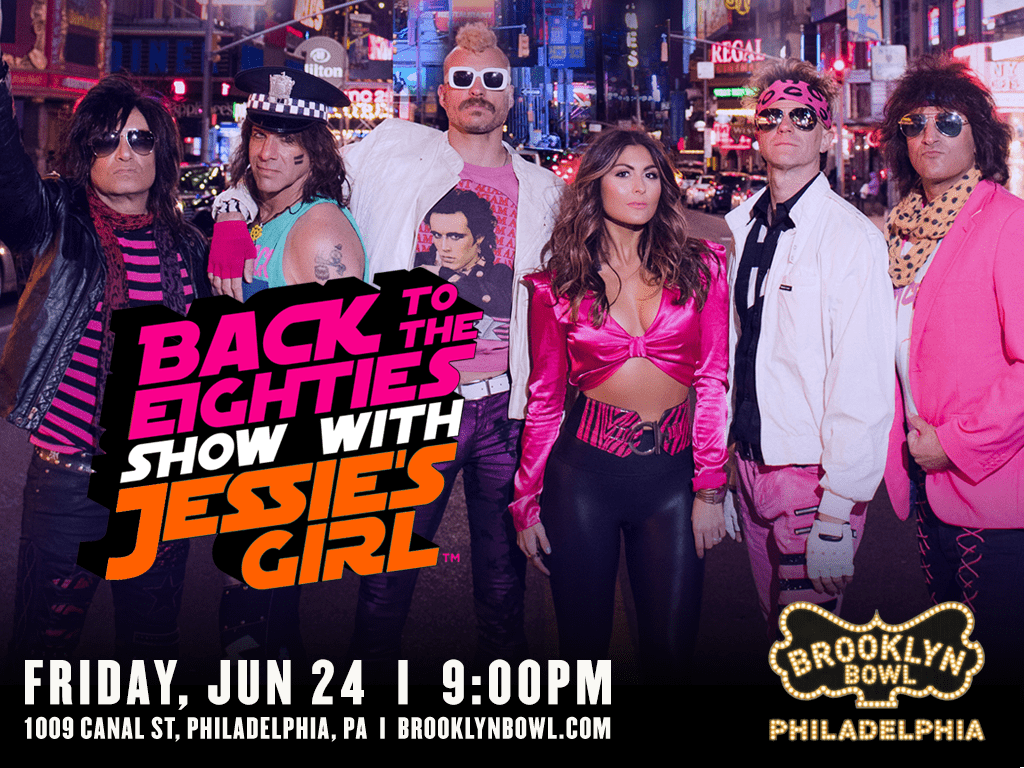 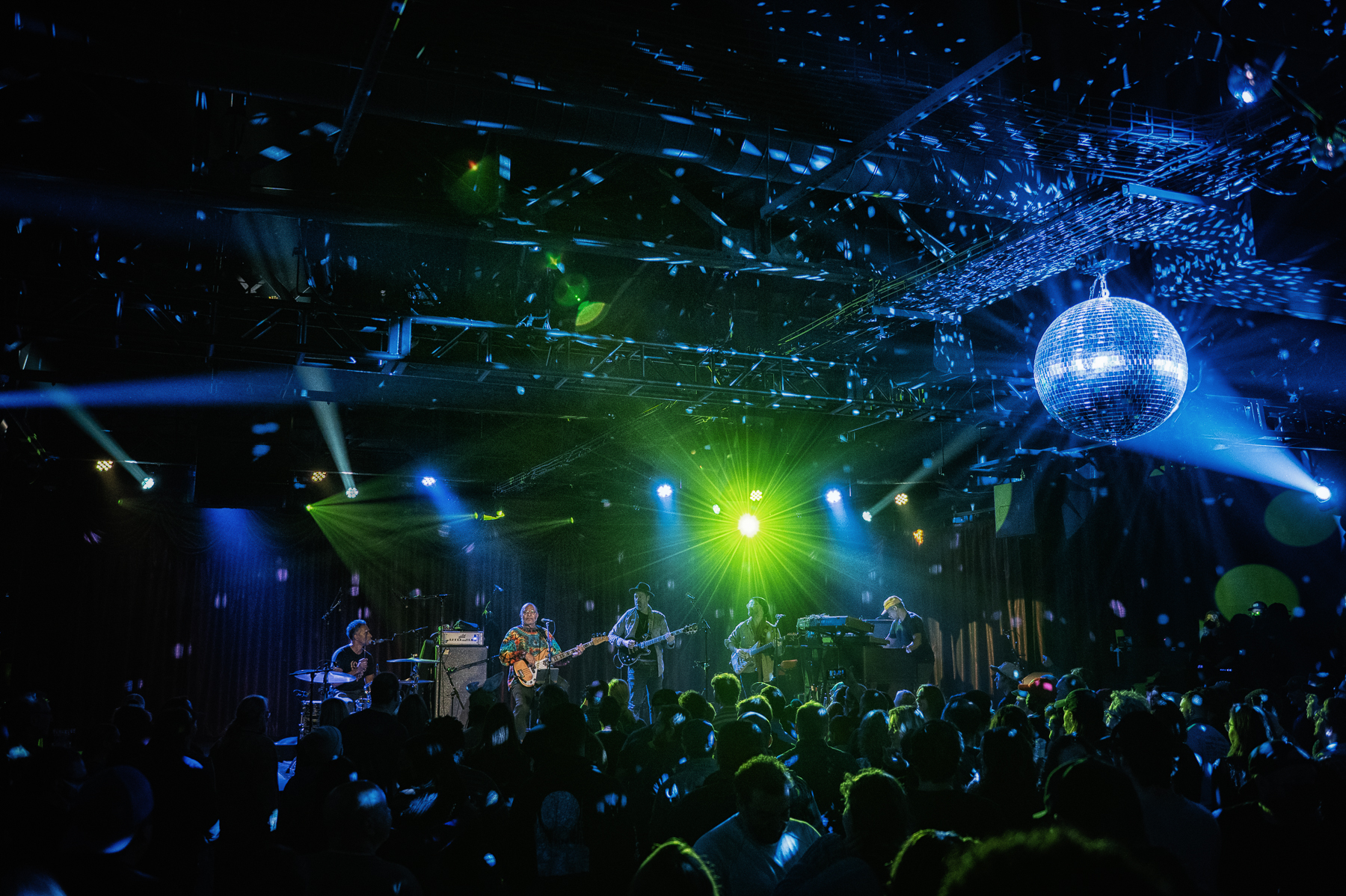 Back to the 80’s with Jessie’s Girl

Back to The Eighties Show with Jessie’s Girl is the World’s Greatest Tribute to the music of the 80s! JESSIE’S GIRL’s primary line-up includes a team of NYC’s top rock and pop vocalists: Jenna O’Gara, Chris Hall, Mark Rinzel. They are backed by one of the tightest bands in the city comprised of 20+ year veterans of the NYC music scene: Eric Presti on guitar, Drew Mortali on bass, and Michael Maenza on drums, each with dozens of credits performing with authentic 80’s icons who made the music famous to begin with!

In fact, BRET MICHAELS, MC HAMMER, COLIN HAY from MEN AT WORK, TIFFANY, DEBBIE GIBSON, TAYLOR DANE, MIKE SCORE from A FLOCK OF SEAGULLS, TONE LOC, ROB BASE and many more have all performed at the BACK TO THE EIGHTIES SHOW.