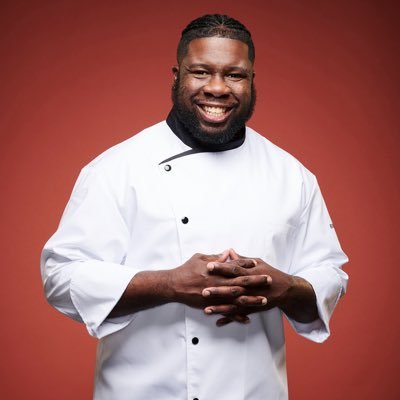 OUT Philadelphia native chef Kenneth J McDuffie will be the next local chef to compete on FOX’s hit show, Hell’s Kitchen.

Inspired and encouraged to cook by his deceased grandmother, this self-taught chef has made a name for himself in the celebrity circuit. From cooking in the private homes of the rich and famous, Chef will now be in everyone’s home across the globe. It is noteworthy to point out that Chef Kenny will be the first openly gay black contestant to appear on Hell’s Kitchen.

Chef is well on his way to reaching his ultimate goal of owning his own restaurant and food truck… Join Chef Kenny, January 7th at 8p on his Facebook live for his Hell’s Kitchen watch party. You can sign on early and cook a few appetizers with him, Kenneth hopes to see you there!

You can catch #chefkenny on Hell’s Kitchen Thursday nights at 8pm on FOX29. 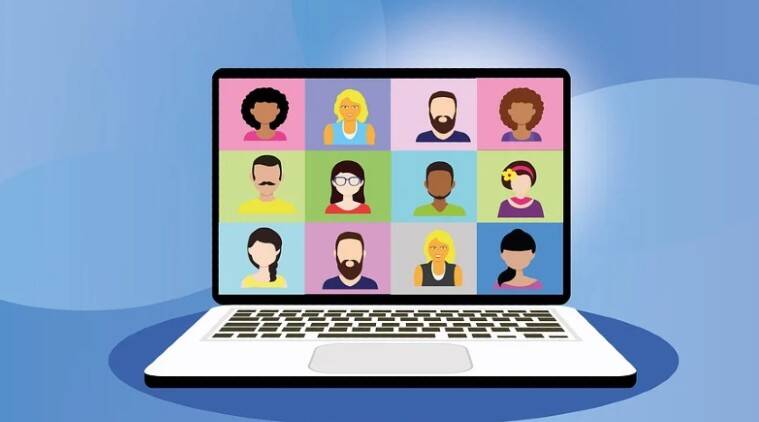