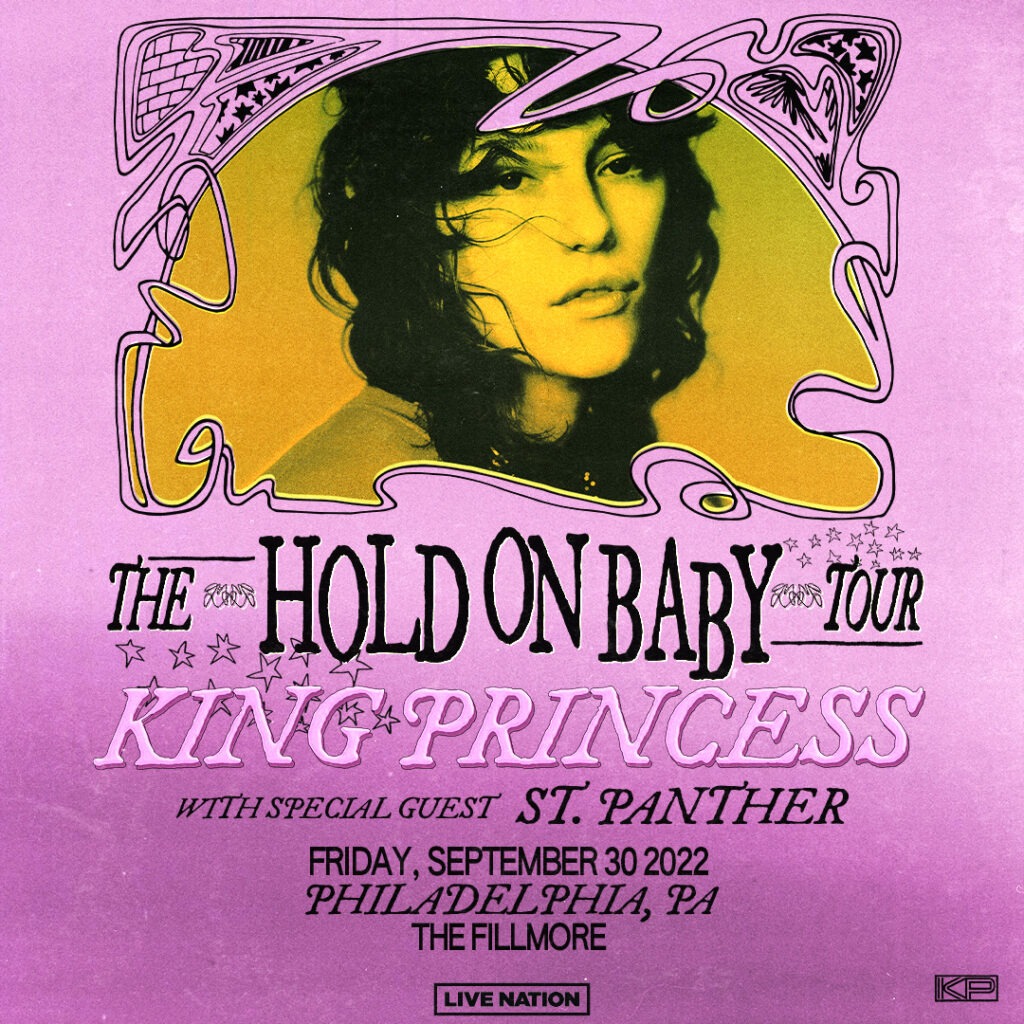 King Princess, is an American singer-songwriter, multi-instrumentalist, and producer from Brooklyn, New York. She is currently signed onto Mark Ronson’s Zelig Records label and was the first artist to sign onto that label. In February 2018, she released her debut single “1950” which charted on multiple charts, most notably #17 on the US Alternative Song Charts[4]. Straus followed this with her second single “Talia” in April 2018. She later released her debut EP Make My Bed on June 15, 2018 which also peaked at #1 of the Hot New Zealand Music Charts. In addition, she is currently working on her debut album, Cheap Queen.
King Princess identifies as genderqueer and uses she/her pronouns. Moreover, she identifies as gay. In an interview by MTV News, Straus explains that she chose her stage name because it “encompasses the complexity of [her] gender”.