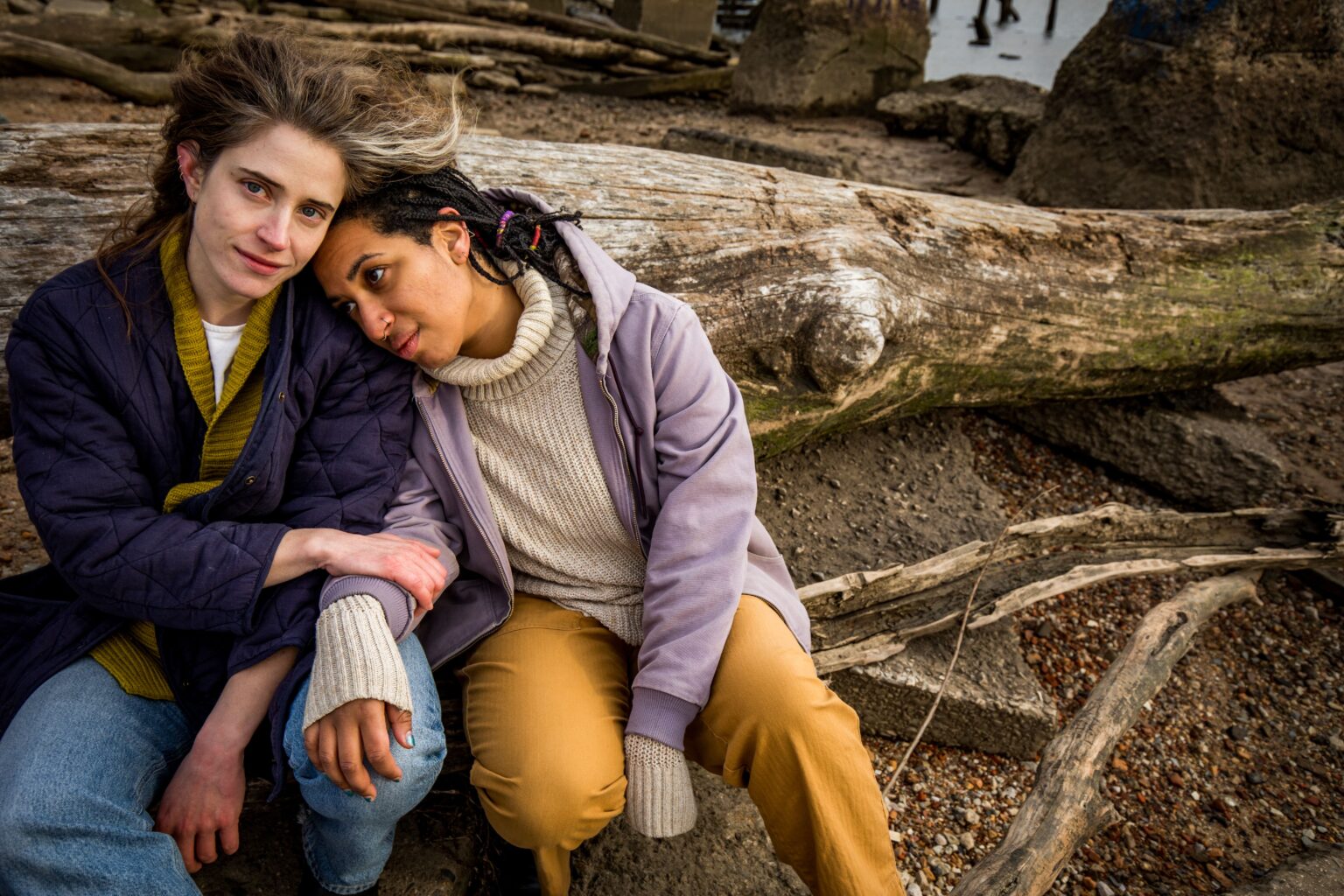 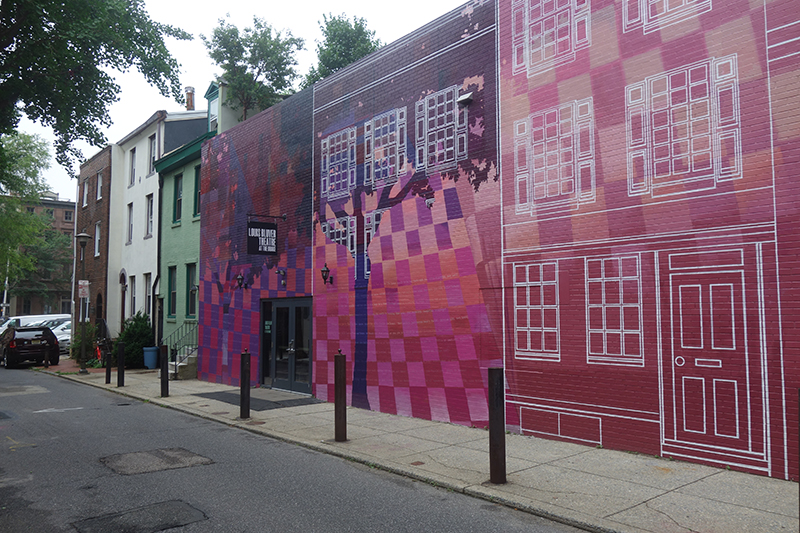 From award-winning Scottish writer Zinnie Harris, Meet Me at Dawn is a tender, lyrical fable exploring the mystery of grief and the triumph of everyday love. For those new to the Scottish playwright, Harris is a beloved, award-winning and very well known playwright in the UK, but who is new to many American audiences.

For the set, the play takes place on a mysterious island, following a boating accident. The dream-space comes to life through Jill Keys set design and J. Bean Schwab’s props. Isabella Gill’s lighting will give the audience the feeling of floating along a misty shore line, and Eliana Fabiyi’s sound design will guide the characters through several layers of reality. Tiffany Bacon’s costumes will make audiences feel like they know Helen and Robyn personally.