OUT On The Trails 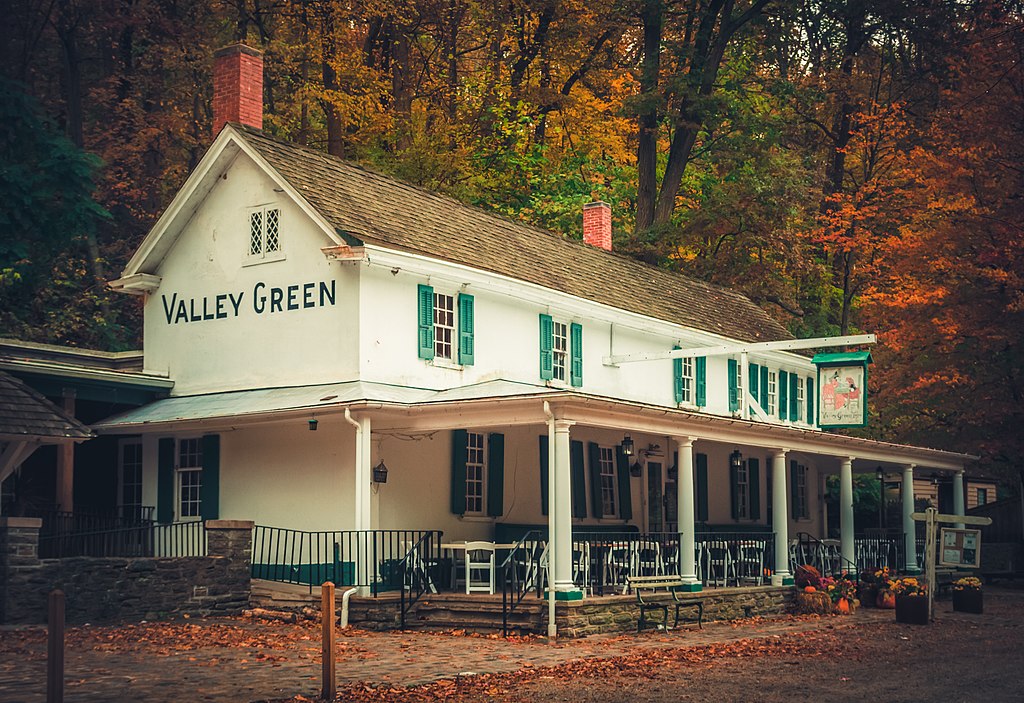 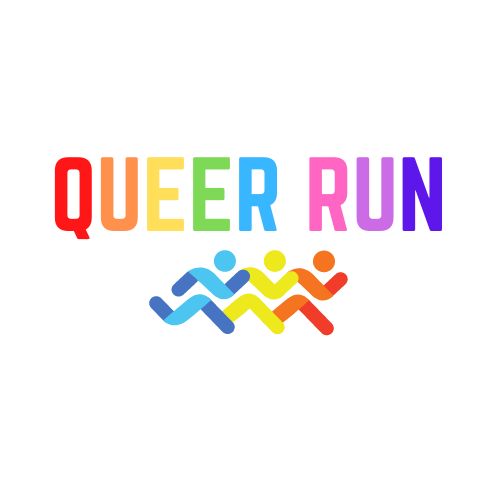 OUT On The Trails

In this four-part trail series entitled “Out On The Trails”, we, alongside HOKA, will be visiting different parks in Eastern Pennsylvania the final Sunday of each month. For the first installation, our running & walking event will take place in Wissahickon Valley Park on Sunday, January 29th. Details on parts two, three and four are coming soon!

Trail running is known as a sport that prides itself on being a community of individuals in constant support of each other; your competitors will often lend you a hand in races if you’re in need, long-lasting friendships are created easily, and the essence of camaraderie is always in the air.

Although the trail running community is welcoming to most, transgender and non-binary athletes have yet to be fully included and accepted in the sport.

Through our trail series, Queer Run hopes to strengthen relationships between queer runners and other trail and ultrarunning communities throughout the region. In addition to this, our goal is to educate trail & ultrarunning communities, race organizers, and athletic event leaders in Eastern Pennsylvania and beyond, to not only incorporate non-binary athletes more, but to recognize them for the human beings that they are.

This event is open to everyone in the community, of all fitness levels! Whether you are an avid trail runner, have never run on trails before and are curious, or don’t run at all, join us!

Queer Run is a safe space for all.

We are stronger together than we are on our own.