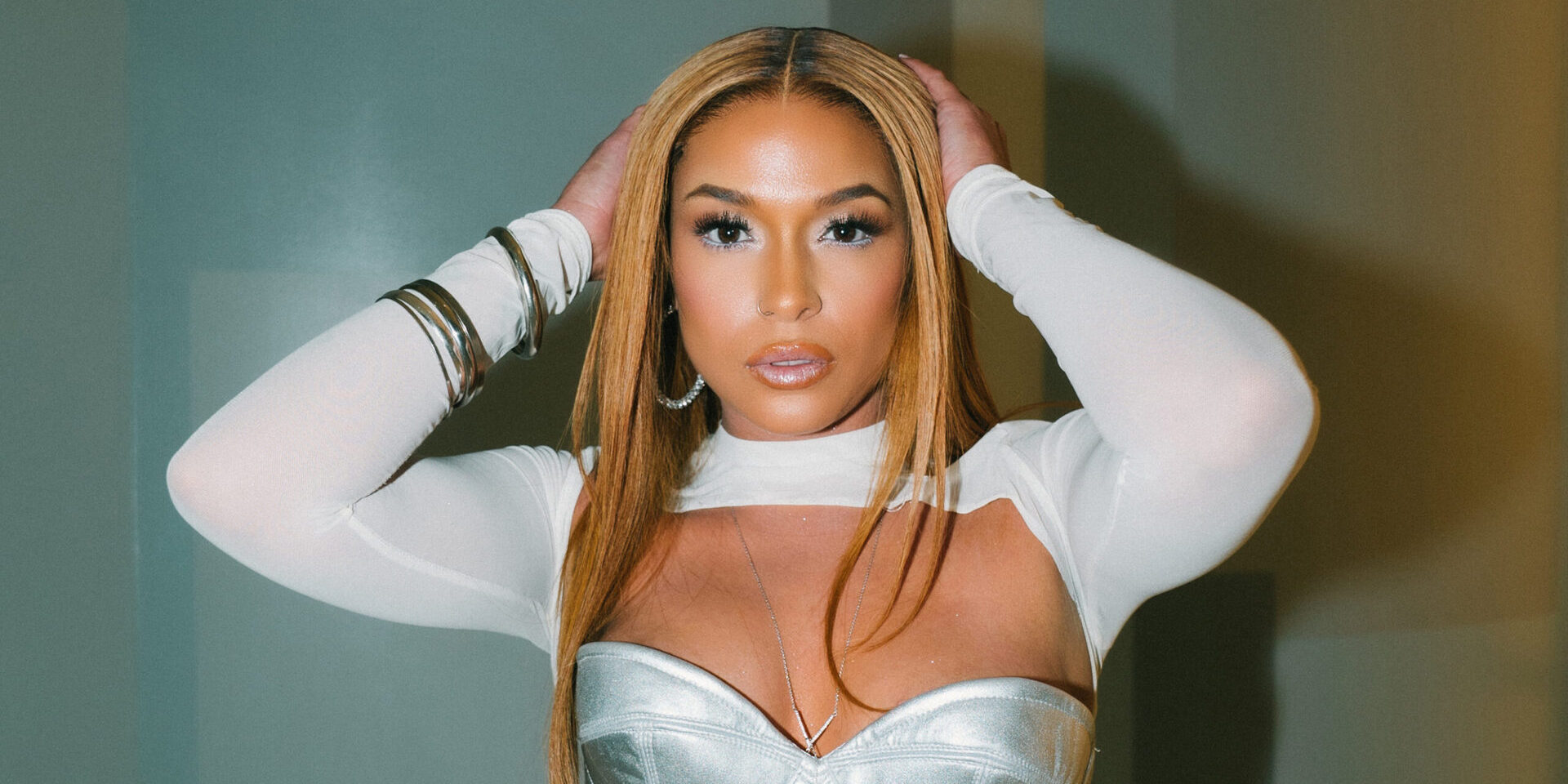 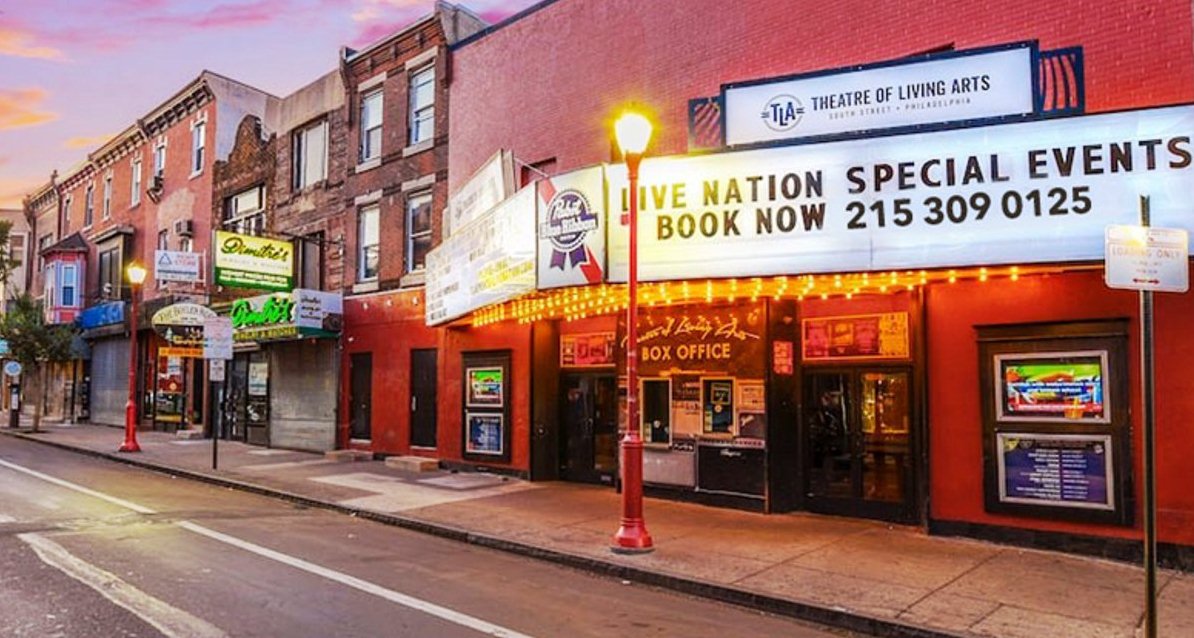 For the first time ever, Princess Nokia will embark on a headlining US tour with a stop at The TLA on Oct. 21st!