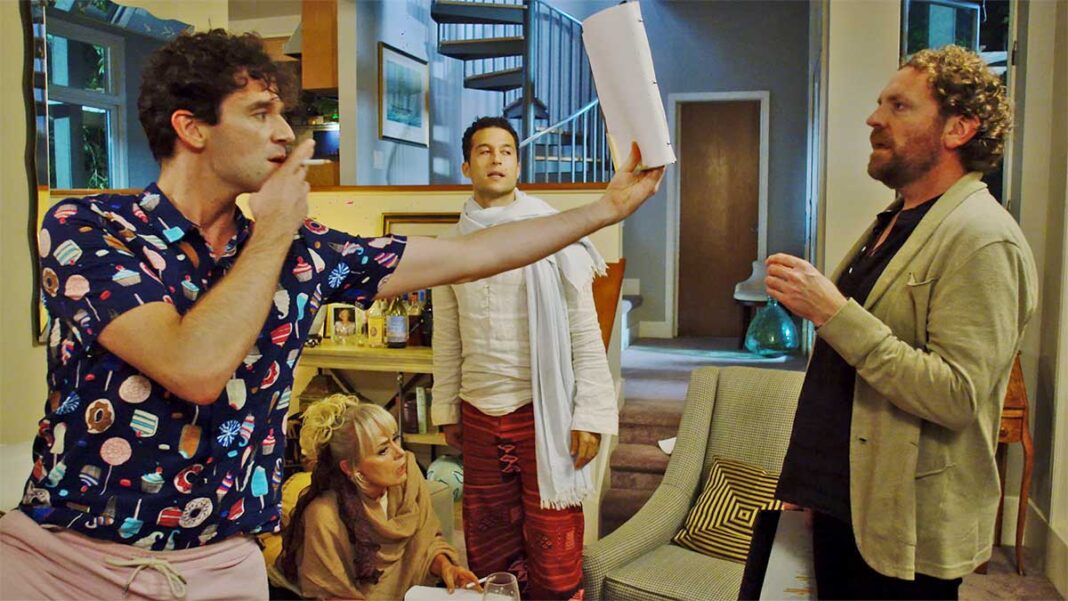 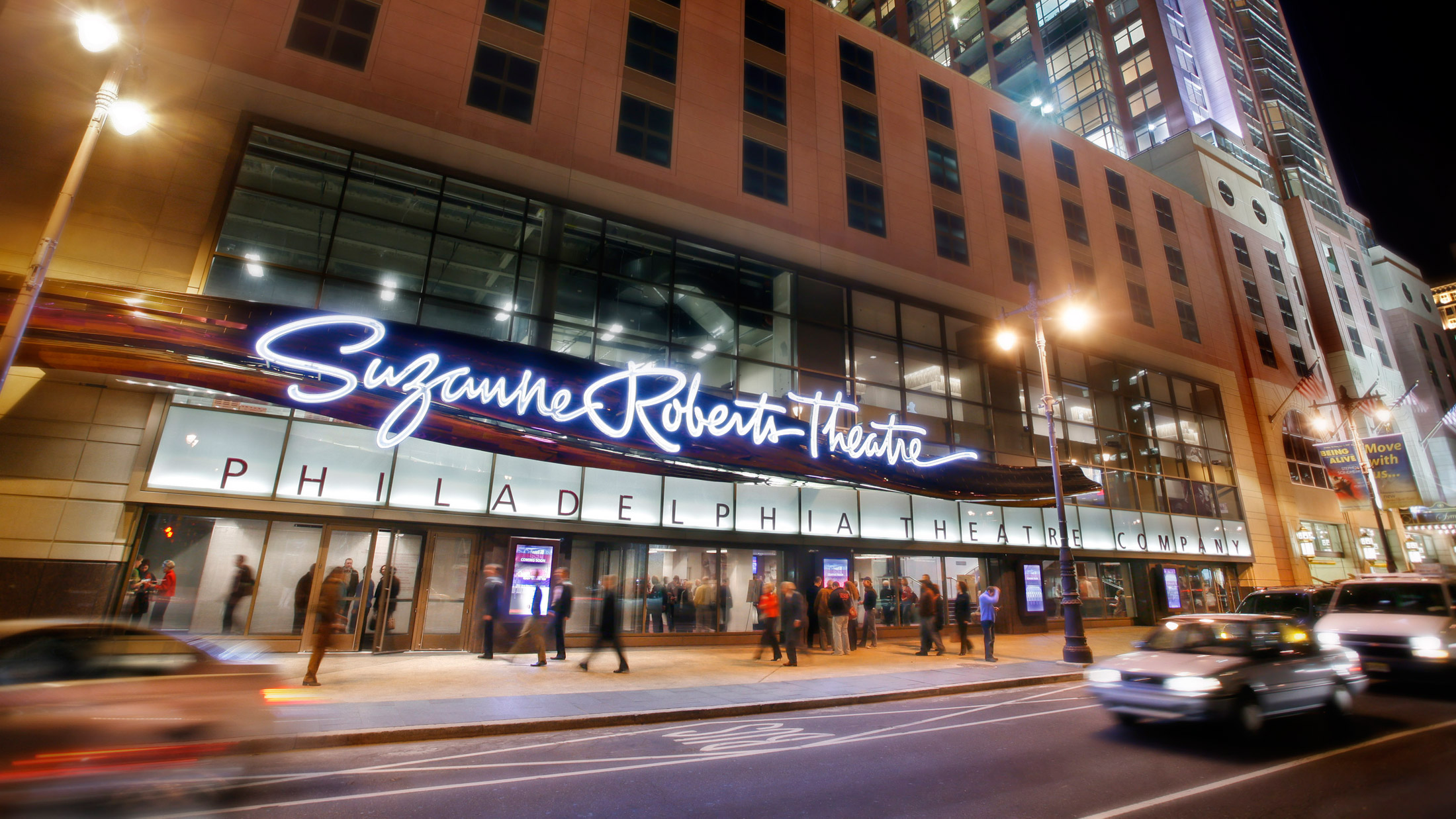 ‘The Extinction of Fireflies’

Set over Labor Day Weekend in coastal New England, a middle-aged playwright (Drew Droege) invites longtime friend, legendary TV diva (Tracie Bennet), and occasionally-working actor friend, Jay (Michael Urie), to read his latest dramatic effort, “The Extinction of Fireflies”, a mythological comedy based on the epic romance of Roman Emperor Hadrian and his teenage lover Antinous. But when Jay brings along his new (and younger) lover Callisto (Kario Marcel), the feedback is spectacular.