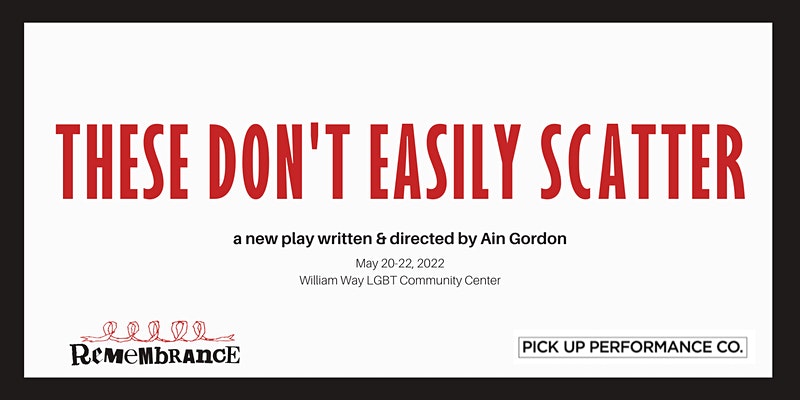 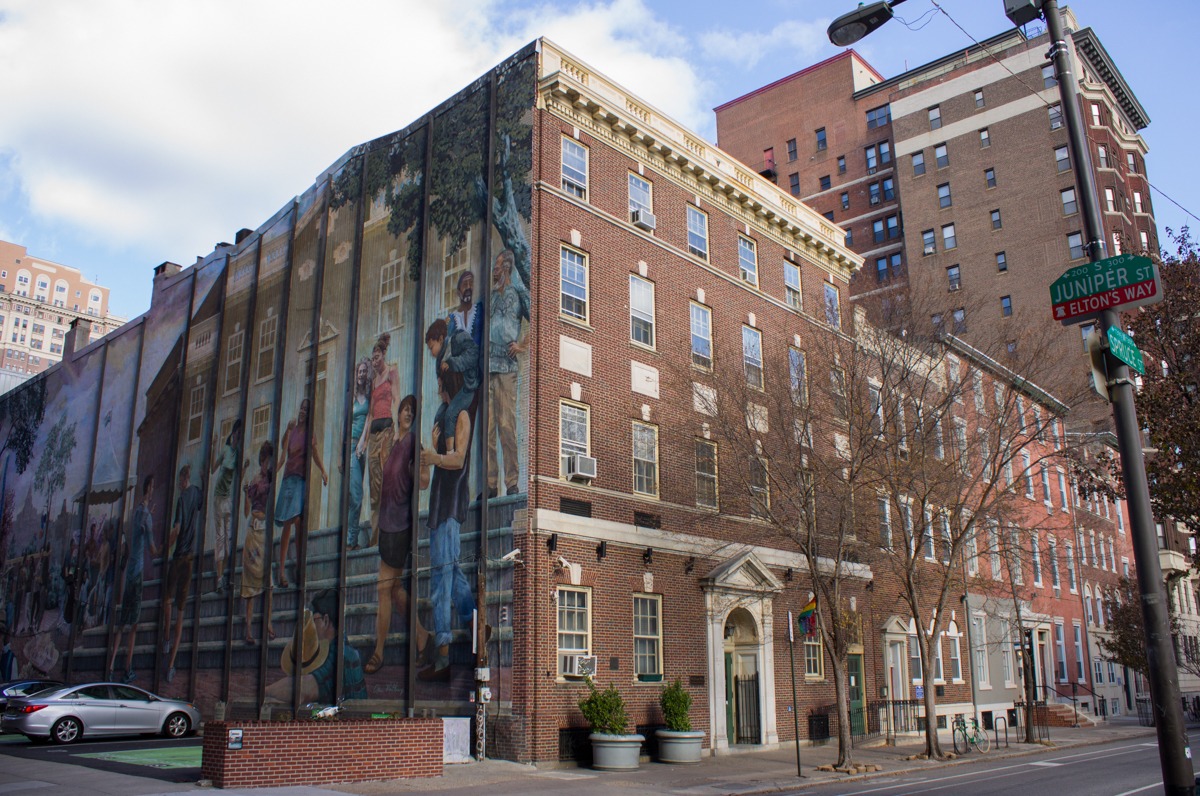 The William Way LGBT Community Center is open 365 days a year to serve the Greater Philadelphia region's community of sexual and gender minorities through service, recreational, educational and cultural programming.

Ain Gordon’s These Don’t Easily Scatter is inspired by the Remembrance oral history project and more than twenty interviews Gordon personally conducted chronicling stories of Philadelphia-area community members who have passed unnoticed, with or without the love and support of families throughout the HIV/AIDS crisis.

The work follows three imagined figures navigating the early years of the AIDS crisis in Philadelphia: a nurse starting her career one year before the city’s first officially diagnosed case; an inexperienced man tiptoeing toward his sexuality while everything changes; and a middle-aged chorister joining a church that must reimagine itself for a community in need.

“…artist Ain Gordon haunts the margins of history. Main events featuring famous people, the kind recorded with unblinking authority in encyclopedia entries, have never been his primary interest…Mr. Gordon conjures the sort of distant lives that don’t make it into textbooks, processed into oblivion by what he calls history’s “ruthless editing machine.” – The New York Times