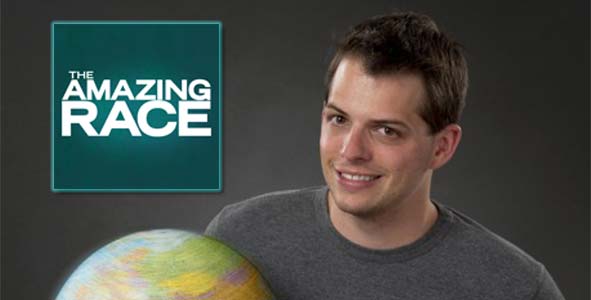 I’m a huge fan of CBS’ reality show The Amazing Race, where teams of two race around the world for a million-dollar prize. Several months ago, a friend introduced me to a new Philly resident, whom I recognized immediately: Luke Adams, a deaf and openly-gay man who twice ran the race with his mother, Margie. The next season of The Amazing Race will feature some of the most competitive teams from previous seasons, including Luke and Margie. I asked Luke about his experiences to share with PhillyGayCalendar.com:

For those unfamiliar with the show, what is The Amazing Race?

The Amazing Race is a reality game show in which eleven teams compete to race around the world. The goal is to reach the Pit Stop at the end of each leg and avoid coming in last. We get to visit various countries around the world and must perform tasks that are related to the country before we reach each Pit Stop. Teams are progressively eliminated until there are three teams left. At that point, the three teams race to the finish line. Whichever team crosses the finish line first wins one million dollars.

You’re the first (and so far, only) deaf competitor on the series. What’s particularly challenging about the race as a deaf person?

It’s just so amazing how I got to be only the Deaf person to compete on The Amazing Race ever! I am really lucky to have had three incredible opportunities to run The Amazing Race with my mom. I will always be grateful for that. One difficult challenge that my Mom and I have to face together is when we have to drive a car ourselves. One of us would have to sit in the backseat and one of us would have to drive the car. We can’t sit together on the front seat because there’s a camera man in the front passenger seat to film both of us. We have to use the rearview mirror to communicate with each other. The camera crew was scared to death when we were communicating with each other! It was a pretty big accomplishment for us when we actually won a leg in Siberia on our first season because we had to drive ourselves during that leg!

You’re a celebrity in the deaf community, and the show itself has a large fan base. Do you get recognized a lot?

Being a public figure these days means you’re open to a lot of (mostly) anonymous criticism on social media. How does that affect you, and how do you deal with it?

The best advice I have gotten from former Amazing Racers is to not read anything on the Internet! It’s better off that way, because it is pretty harsh out there. I have actually peeked in to see what they said and I was pretty shocked to see what people wrote! It is so easy for people to criticize teams on the Race while sitting on their couches when they’re not running for miles with little sleep and no food in their stomachs! They would definitely change their minds if they were there on The Amazing Race, and they might build more respect for everybody who ran.

During the race, most of us are not behaving like we do in real life. All of us were in our competitive modes, because naturally all of us were playing to win. One million dollars was at stake, so Racers could be aggressive and some would do anything to make it to the end. In real life? We don’t play Amazing Race in our real life. People need to remember that the Racers play to win. We were not there to lose or even to make friends.

You and your mom have run the race twice before. On your first season, your sexual orientation wasn’t disclosed to the viewers. Was this your choice or the producers, and why?

On the first night during our first race in Switzerland, when we finally got to interact with all teams for the first time, my mom announced proudly to the teams that she has a gay son! Basically I was pretty much out to everybody on all three Races. From the producers’ standpoint, they want every team to have one label so basically our team label [for the first season] was hearing mother and deaf son. Our storyline revolved around how the hearing mother learned sign language for her deaf son and how we built an amazing relationship. During the show this season, my mom and I actually talk about my sexual orientation and how it has affected our relationship. Hopefully that segment will be shown this Sunday night! My mom is just an amazing person. As soon as I came out to her, the first thing she said was, “About time! I have been waiting for you tell me that. I love you so much and you’re still my son no matter what.” I am so lucky to have an amazing mother. I usually surprise people when I reveal that I am gay, because the show made it look like I was in love with my beloved redheaded cheerleaders on the Race!

You recently moved to Philly. What brought you here, and how has Philly been treating you? What do you like most about Philly?

I was living in Alaska last year. My job contract in Alaska ended, then I was offered a job with The Pennsylvania School for the Deaf in their marketing/fundraising department, so I came out here. The thing I like most about Philly is that I actually get to live close to my aunts, uncles and cousins now. I did not really get to see them that often when I was a kid. Now it is just nice to have dinner or just to hang out with my family once in a while!

And you’re single — what’s the one thing you’d like Philly’s gays to know about you?

I’m a terrible cook so that’s not something I could use to impress the guys! For past few years, I put my dating life aside so I could really enjoy traveling and pursue my work with Deaf communities across the United States and Canada. I did three Amazing Races in five years, so I want to be able to capitalize on my opportunities to work with many incredible organizations by giving my speeches and meeting many wonderful people. I am really lucky to have the opportunities that I do. The Amazing Race has opened many doors for me. Right now my mom is actually nudging me to start dating again since I am approaching my thirties and she wants to have more grandbabies!

The Amazing Race premieres Sunday, February 23 at 8 p.m. on CBS. 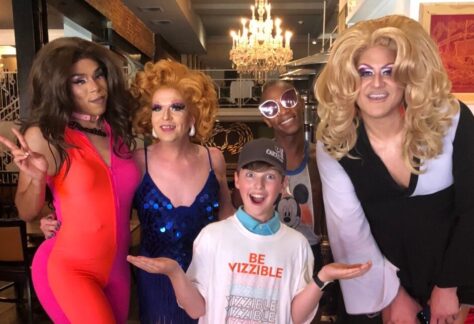 By Michael Cook, Instinct Magazine Celebrity pop-ups at a drag show are commonplace during Pride month, but it’s rare that the star of one of 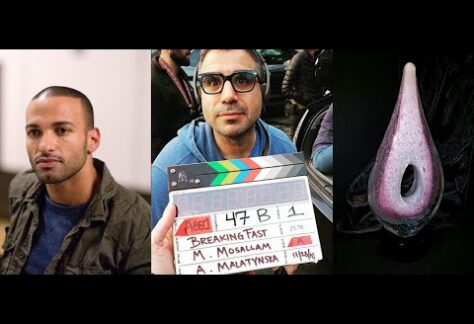 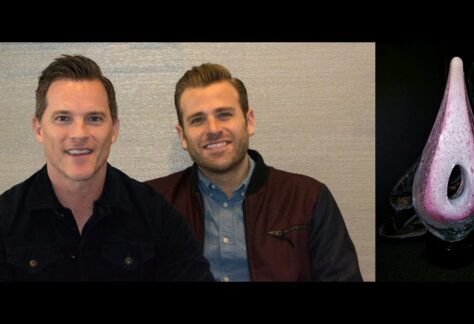 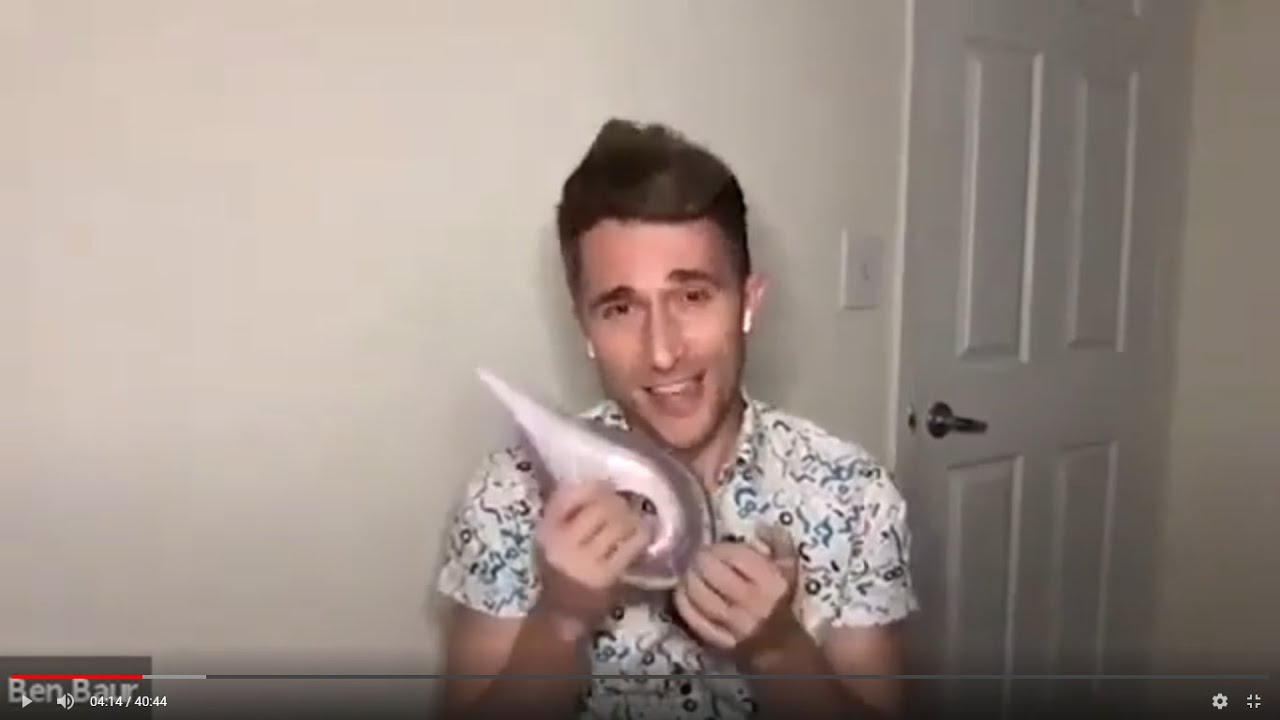