Do you love musicals, great dancing, a compelling story, and happy endings? Then get yourself and a few friends, neighbors, and polyamorous lovers to Philadelphia’s Academy of Music to see this award-winning Broadway hit, the amazing Hello Dolly!

Perhaps you’ve been lucky enough to have seen The Matchmaker, a 1958 film with screenplay by Thornton Wilder (based upon his 1938 farce The Merchant of Yonkers), starring the luminous Shirley Booth as Dolly Gallagher Levi, with a stellar supporting cast which included Paul Ford, Shirley MacLaine, Robert Morse, and an incandescent performance by Anthony Perkins as Cornelius Hackl. Michael Stewart and Jerry Herman created Hello Dolly! in 1964. The rest is history. Hello Dolly! Is one of the best-known, best loved musicals, with leading ladies from Carol Channing, Ginger Rogers, Martha Raye, Pearl Bailey, and Ethel Merman, to more recent Dolly Levis Barbra Streisand, Bette Midler, Betty Buckley, and now, Broadway veteran Carolee Carmello. If you’ve never heard of her, then you are in for a happy surprise. Carolee Carmello is a belter who is more than able to take on the myriad challenges posed by the role. Beloved standards such as “I Put My Hand In,” or the iconic “Before the Parade Passes By” are thrillingly sung with style, panache, and character.

The late, great Gower Champion created the original choreography. For this production, Choreographer Warren Carlyle has done the impossible. He has reworked an established classic, making it so fresh and spontaneous that the dancing takes your breath away. The dancing is absolutely first-rate. Other great productions like Newsiesor work by Tommy Tune may come to mind. The dancers are acting in character all the while that they are giving their all on stage. To cap it all off, Broadway theatre legend Jerry Zaks directs.
For one of the best musical experiences to be had in Philadelphia this season, you owe it to yourself to see this splendid Hello Dolly!

Hello Dolly! Is part of the Kimmel’s Broadway Philadelphia season. It is now at Philadelphia’s Academy of Music until March 1. For information about Hello Dolly! and to buy tickets, visit www.kimmelcenter.org , or call (215) 790-5883. Other shows in the Broadway Philadelphia season include Les Miserables, Rain: A Tribute to the Beatles, Jesus Christ Superstar, the return of Waitress, Summer: The Donna Summer Musical, and Escape to Margaritaville.

Renowned Broadway star Adam Pascal is billionaire Edward Lewis and Becca Suskauer (who assumed the role of Vivian Ward at the last minute) was The Pretty Woman on opening night of the run. Everyone in the cast was exceptional, and this musical cannot and should not be missed. 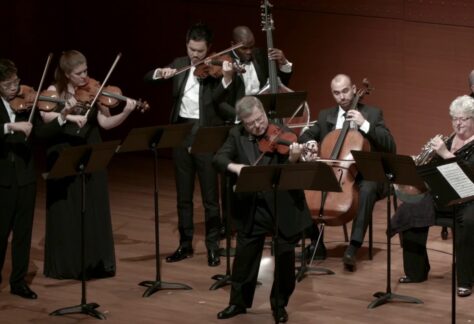 The Chamber Music Society of Lincoln Center presented all six Brandenburg Concertos of J. S. Bach (1685-1750) at the McCarter Center in Princeton, NJ, on 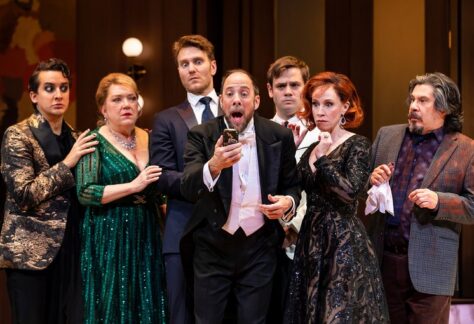 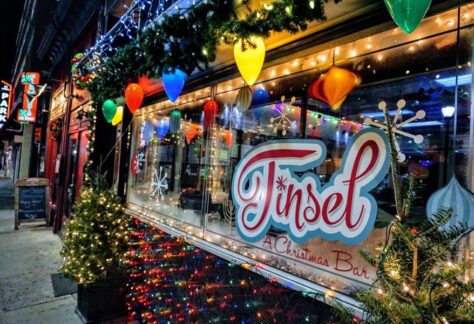 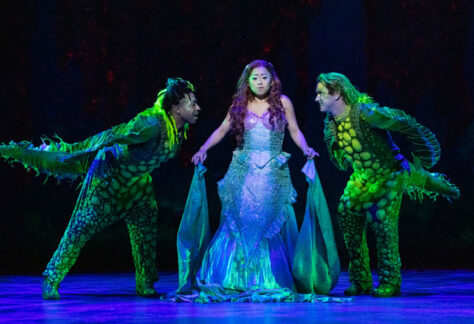 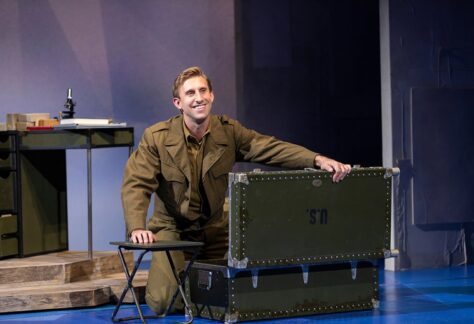 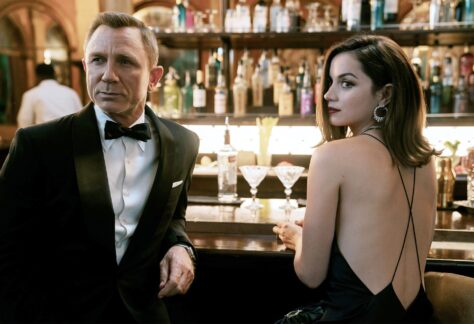 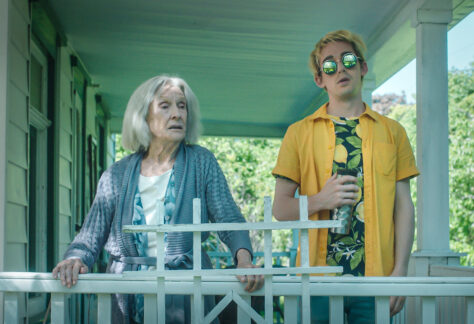 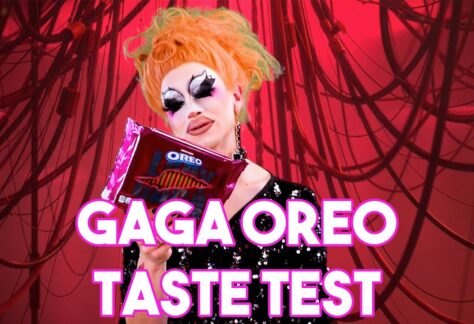 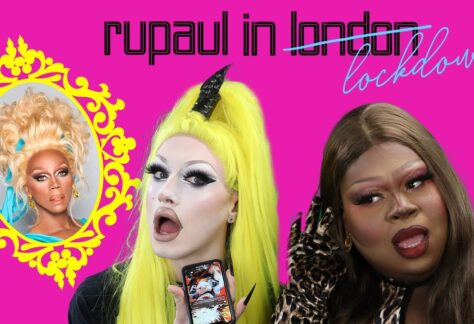 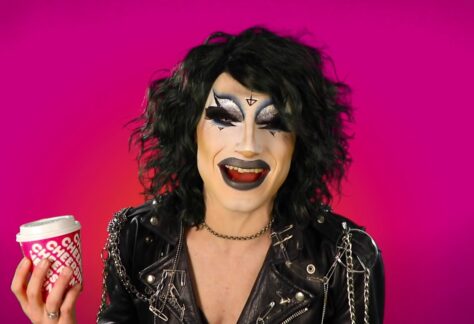 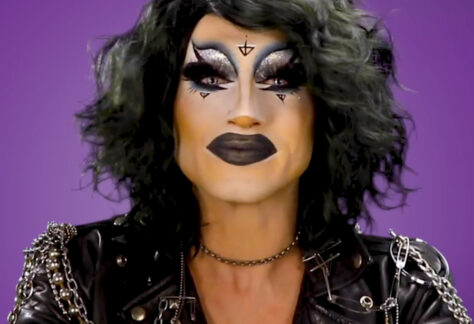