A historic election is brewing in one of Philadelphia’s most iconic, and queer, districts. Deja Lynn Alvarez, an activist and Co-Founder of Home For Hope, launched her campaign earlier this month and announced her run for State Representative for the 182nd district, which includes the iconic Philly Gayborhood. If elected, she would become the first out trans person elected to state office in Pennsylvania. 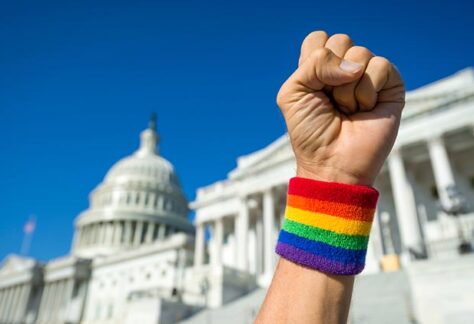 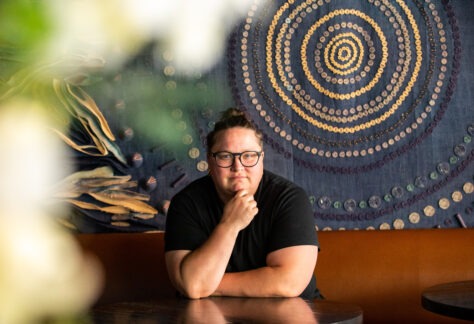 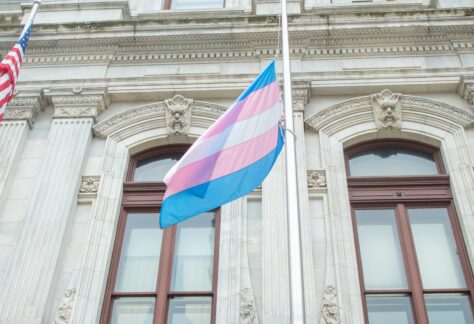 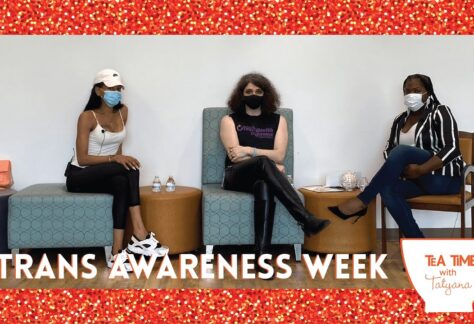 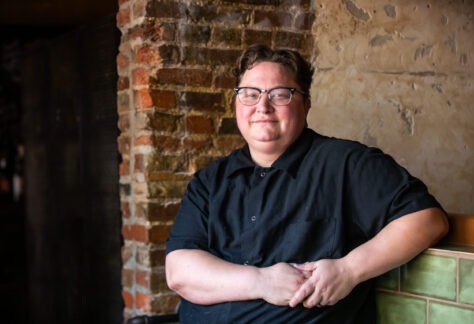 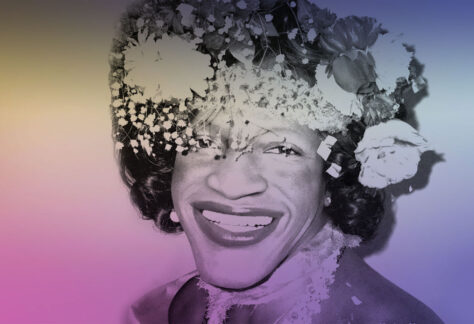 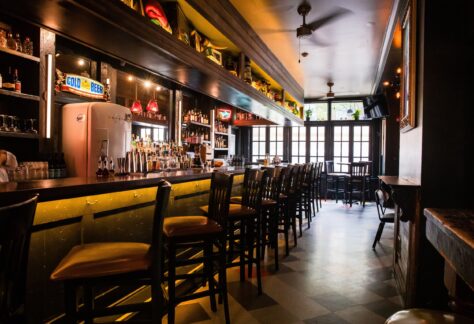