Although retired since 2014, I still relish opportunities to teach, write, and share opinions.
An iceberg floats onstage. Within it we see magic scenes of family strife flashing before us. Why isn’t Crystal like other kids? Why is she so different? You get the picture. The iconic story of a misunderstood teenager who loses herself in her imagination as she falls through the ice, entering a world where she is seized by gnomes. Ice people spin remarkably causing onlookers to gasp. She sees herself on a trapeze high above the floor, without a net, as her alter ego brazenly performs. Later, she witnesses hunky hockey players shoot about the stage, fearlessly performing acrobatics.
All this and more happens onstage during the first half-hour of Cirque du Soleil Crystal recently seen at the Wells Fargo Center in Philadelphia. The show will travel in July to Cleveland, Ohio, Long Island, New York, and Bridgeport, Connecticut.
The Wells Fargo Center is an eerie place reminiscent of the old Star Trek episode where the overpopulated planet shuffles along continually until a lottery kills citizens to free up space. Looking for one’s gate number and finding it, you enter what appears to be a celestial womb, where you might encounter the alien being from the film Alien, half-cicada and half dinosaur drooling digestive juices onto your unsuspecting face. However, it’s only an usher. A cooling, vast space already puts you in a mood to explore a fantastical ice world.
The arena was filled with children, who especially enjoyed the amazing lighting and scenic spectacles flashing quickly before our eyes.
Anyone who has seen Cirque du Soleil Crystal experienced a rare athletic and theatrical spectacle and a true treat for the senses. 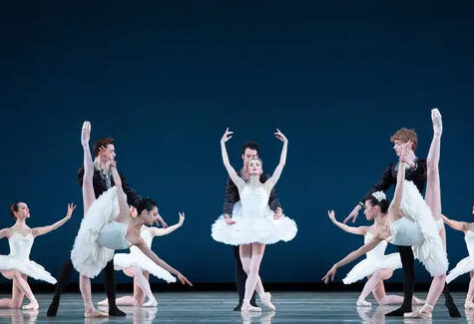 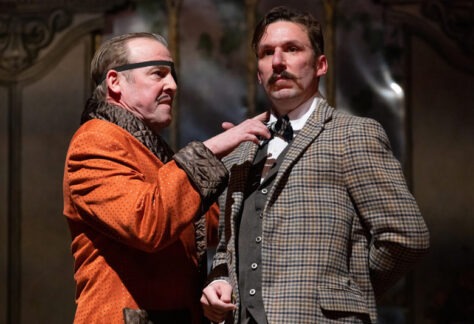