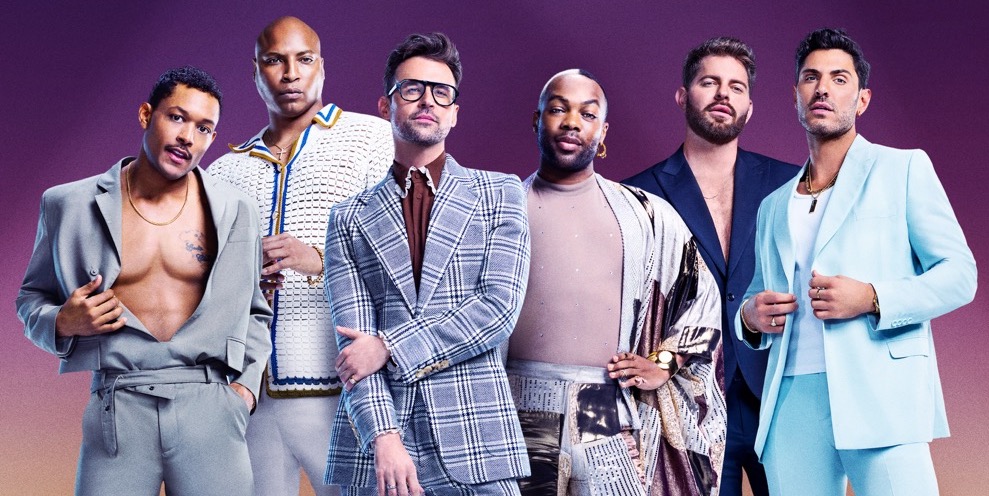 “Honey, sit down, grab a slice of pizza and get ready for some real tea. I’m here to spill all the juice on the newest unscripted drama on MTV, “The Real Friends of Weho.” Now, I know we all love Brad Goreski, and I mean who doesn’t love a good slice of pizza on a Sunday night, but let’s be real, this show ain’t no groundbreaking material.

But, let’s talk about the cast, shall we? We’ve got Todrick Hall, who’s trying to put some of the scandals behind him and move forward. Honey, I love Todrick, but can we please talk about something new? Then we’ve got Dorión Renaud, the CEO of Buttah Skincare, who’s an introvert and Jaymes Vaughan, who runs an LGBTQ+ travel company, who’s an extrovert. It’s like the producers were trying to recreate the formula of “The Real Housewives” but with gay men.

And let’s talk about the lack of diversity on this show. As a drag queen, I know the importance of representation and inclusivity, and I have to say, this show does not deliver. Where are all the Latinx and Asian queens? Where are the trans folks? The cast emphasizes that they are diverse, but where’s the evidence?

But, let’s give credit where credit is due. Curtis Hamilton, the aspiring leading man, has a compelling storyline as a newly out gay Black man trying to make it in Hollywood. And it’s interesting to see how he and Todrick bond over coming from religious families and the challenges they face. And Dorión Renaud, who doesn’t really hang out in West Hollywood, it’ll be interesting to see how the show explores how these Black men navigate a predominantly white space.

But, overall, this show just doesn’t bring anything new to the table. It’s a shame that it’s taking up a spot on the schedule after “RuPaul’s Drag Race” and before “Untucked.” And it’s even more of a shame that “Drag Race” had to shorten its episodes to accommodate this show.

Honey, I want to love “The Real Friends of Weho,” but it just doesn’t give me enough to love. It’s time for fresh, new perspectives and casting that truly represents the diversity within our community. But, in the meantime, let’s just stick to our pizza on Sunday nights.” 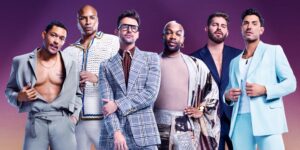 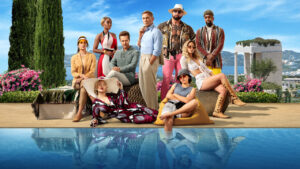