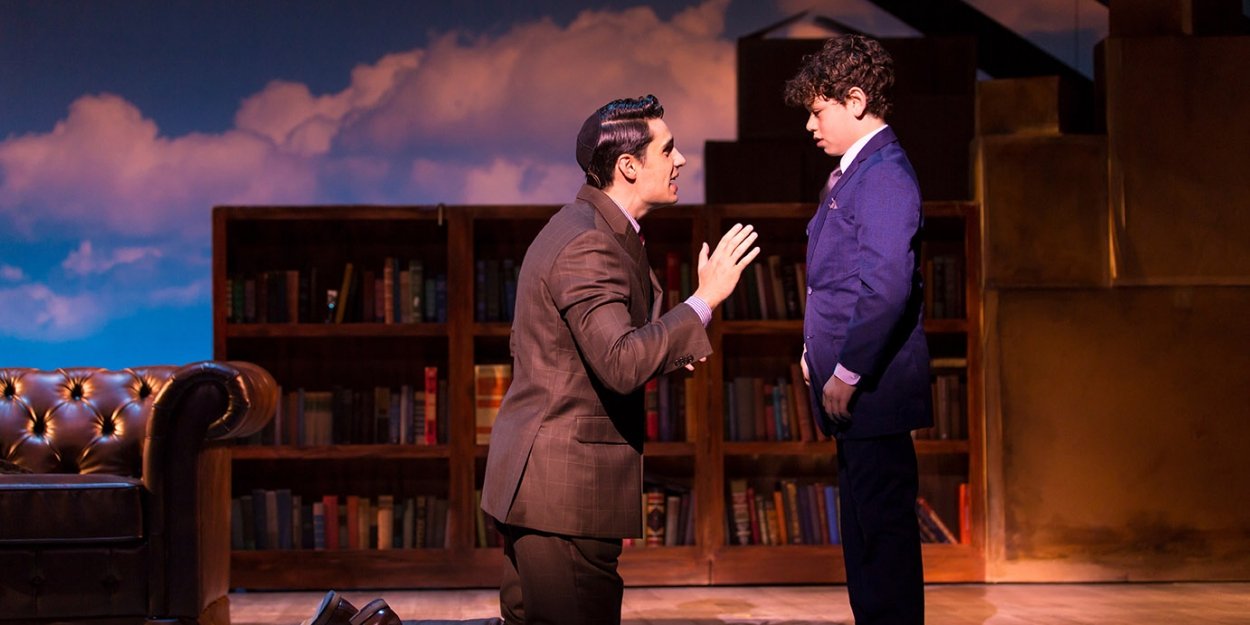 The George Street Playhouse celebrates its inaugural season in the sparkling New Brunswick Performing Arts Center with the exciting new musical Last Days of Summer only until November 10.  If you like baseball, love stories, heroism, dames with moxie, kids, Truth, Honor, and The American Way, and bar mitzvahs, you’ll love Last Days of Summer.

Based on the recent novel by Steve Kluger, Last Days of Summer boasts Book and Lyrics by Mr. Kluger, Music by Jason Howland, with Direction and Musical staging by Jeff Calhoun, which all add up to a knockout of a show.

October 25 was opening night, and what a great premiere for a great new Elizabeth Ross Johnson Theater, an intimate space with great acoustics and sightlines with its own orchestra pit. Artistic Director David Saint was thrilled to introduce the new venue and new musical.

Last Days of Summer is a heartwarming tale of a boy and his picaresque journey from zany kid Joey Margolis (played by the atomic-powered Julian Emile Lerner) who desperately wanted anybody to stand for his Bar Mitzvah, even a gentile like famed New York Giant Charlie Banks (played here by the extraordinary actor/singer/superstar Bobby Conte Thornton). His letters of woe to extract sympathy so as to meet Banks are comedic gold expertly mined into meeting Banks, but also for ingratiating himself with the bombshell Hazel MacKay, Banks’ girlfriend, played with style and verve by Teal Wicks. We also meet Joey’s pal Craig Nakamura (Parker Weathersbee). Just when the Bar Mitzvah and the wedding of Banks and MacKay are coming to fruition, World War II breaks out. Many from the Giants enlist, including Banks and his pal Stuke, played by handsome and talented Will Burton. Burton brings down the house with his knockout performance of the musical number “The Only Way to Score.” Danny Binstock (a great actor/singer/dancer) plays the adult Joey, 25 years later, and his own biracial son Chucky (played with earnestness by Gilberto Moretti-Hamilton) who he has with the girl he fell in love with at 13, Jeslyn Zubrucki (played with real star power by the young, poised Rachel Paritz). Great turns from others in this powerful cast include Sabatino Cruz, Mylinda Hull, Junior Mendez, Christine Pedi, Peter Saide, Julio Rey, Don Stephenson, and Sean Watkinson.

There’s a little bit of Damn Yankees, South Pacific, even Newsies in this testosterone-driven Last Days of Summer. We have baseball players undressed in their locker room, hunky men dancing and singing, Japanese internment camps, being Jewish in Brooklyn, a boy yearning for a father’s love, heroism and its price, and more.

There does seem to be an issue with the plot’s timeline. The program states “Place: Brooklyn, New York; Time: Then and Now.” Well, not exactly. If the musical takes place during World War II, that’s over 70 years ago. At one point, the shade of Charlie Banks says to Joe that it took him 25 years to open his letter. That would put the present around 1967, not today. Joe looks to be a man of 38, not 90. Also, interracial marriages have been legal in all 50 states only since 1967, and the comment that Uncle Stuke likes guys would be an anachronism, since being gay was illegal (Stonewall happened in 1969) and homosexuality was a mental illness until 1987.

But who checks these things? Holy Cow, Phil Rizzuto! Forget the timeline and see a smashing, entertaining musical called Last Days of Summer.

Last Days of Summer is must-see entertainment for anyone. It’s now onstage only until November 10, so visit www.GeorgeStreetPlayhouse.org for tickets and information. 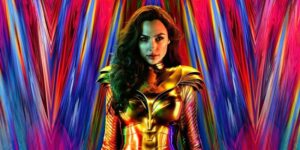 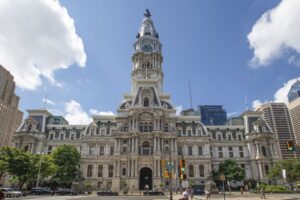