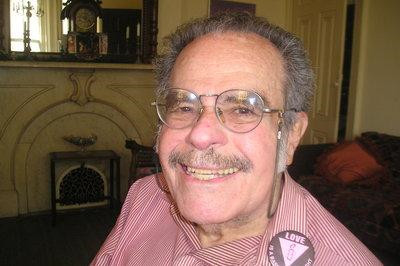 The fund strengthens support to the region’s LGBTQ+ community.

The first $25,000 of interest from this gift is designated only to be granted to the William Way Community Center to secure naming rights to the Center’s newly renovated library/reading room to honor the legacy of Walter Lear and his late partner of over 50 years, James F. Payne.

Following this initial fulfillment, half of all future endowment interests in perpetuity will be awarded to the William Way Community Center. The other half will be permanently used by DVLF to provide grants to community-building organizations which reflect Dr. Lear’s vision and life’s work. These areas are, specifically (a) equity and inclusion within the LGBTQ+ community (b) health concerns and issues related to the LGBTQ+ community and (c) research aimed at bolstering the rights of the LGBTQ+ community.

Walter Lear was an extraordinary, accomplished man who dedicated his life to public service and philanthropy. Upon receiving his medical degree in 1946, he championed progressive health causes and was a fierce advocate for racial equity, diversity, and inclusion across society and particularly in health care.

Lear’s achievements are many, impressive, and national in scope.. After finishing undergrad at Harvard University, Walter earned his medical degree from NYU Long Island School of Medicine in 1946, then moving on to Columbia University to get his master’s degree in hospital administration in 1948. After many years in the U.S. Public Health Service, Dr. Lear was appointed as Philadelphia’s deputy city health commissioner in 1964 by Mayor James Tate. In 1971, PA Governor Milton Shapp appointed Lear to Commissioner of Health for the Southeast Region of the Commonwealth. In 1976, he came out publicly making him the state’s first openly gay executive officer in government leadership.

Lear helped found and lead many regional and national groups dedicated to health and social equity, including but not limited to: the Medical Committee for Human Rights; the Caucus of Gay and Lesbian Public Health Workers of the American Public Health Association (APHA); the Maternity Care Coalition of Greater Philadelphia; the Gay and Lesbian Community Center of Philadelphia (now the William Way Community Center); the Sigerist Circle (progressive medical historians, named for Dr. Henry Sigerist); the National Gay Health Coalition; Mazzoni Center (formerly the Philadelphia AIDS Task Force), and finally, Lear co-founded our organization, the Delaware Valley Legacy Fund in 1993. Lear died in 2010 at age 87.

“It is a great honor for our organization to be able to perpetually administer this generous gift from a truly remarkable member of our community. We are eager to help carry on Walter Lear’s tremendous legacy of uplifting and empowering equity, inclusion, and better health within the LGBTQ+ community,” said Fernando Gonzalez, outgoing DVLF board president. 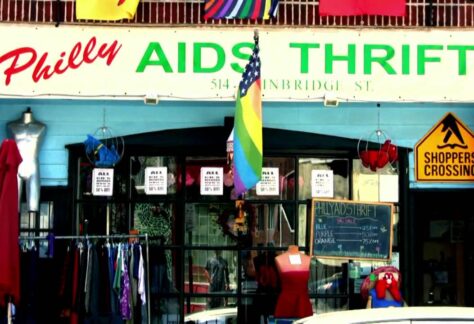 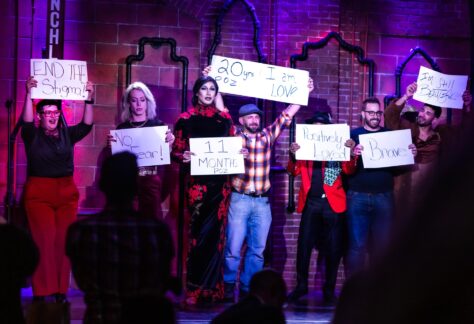 Code Red 2021 was a great success raising $37,407. Thank you to all the entertainers and attendees who made the night magical. Thank you to 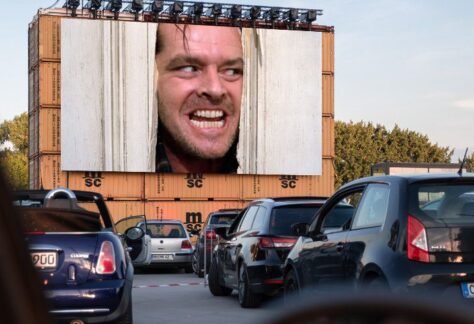 Philly AIDS Thrift announces their 16th anniversary celebration – all to raise funds to support local HIV/AIDS organizations, plus to pay for interior and exterior renovations. Instead of hosting a giant fall block party with thousands of supporters, PAT will pivot again and host a socially distanced drive-in movie night at the Navy Yard. 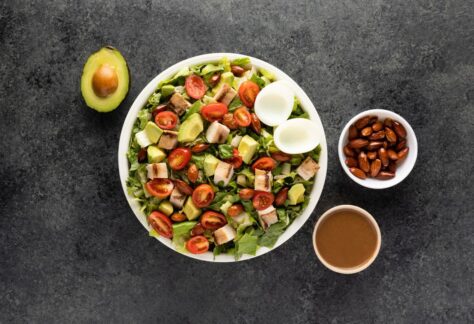 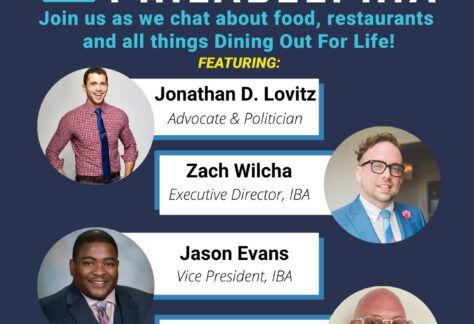 Daily Dish with Dining Out For Life – Ep1

Our IG Live series, The Daily Dish with Dining Out For Life! Join us as we talk about this year’s event, and of course, our 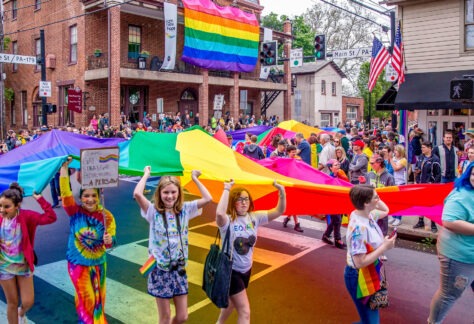 In keeping with its mission to honor the people, places, and moments that made New Hope one of the most vibrant LGBTQ communities in America, 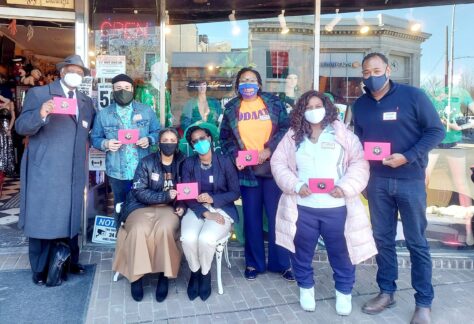 Philly AIDS Thrift is pleased to award $200,000 this spring to 24 organizations and programs focused on HIV prevention and care, as well as for 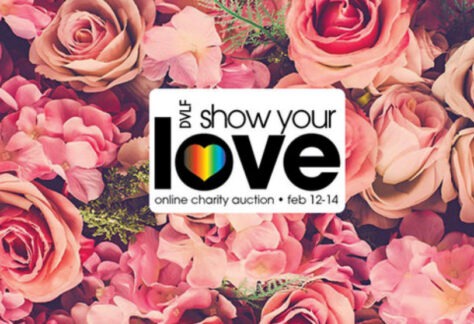 DVLF is powered by love and they need some of YOUR love this Valentine’s Day to help provide for the emerging needs of the LGBTQ+ community in the Delaware Valley Region.

The first night of our two night HIV/AIDS awareness fundraiser for local charities like the Mazzoni Center and AIDS Fund in the Philadelphia region. 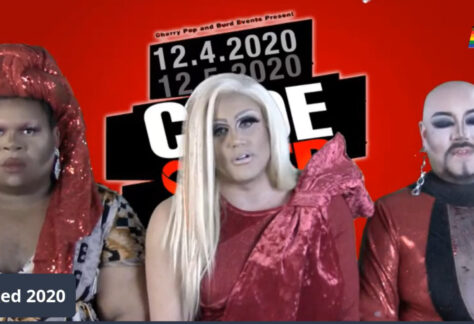