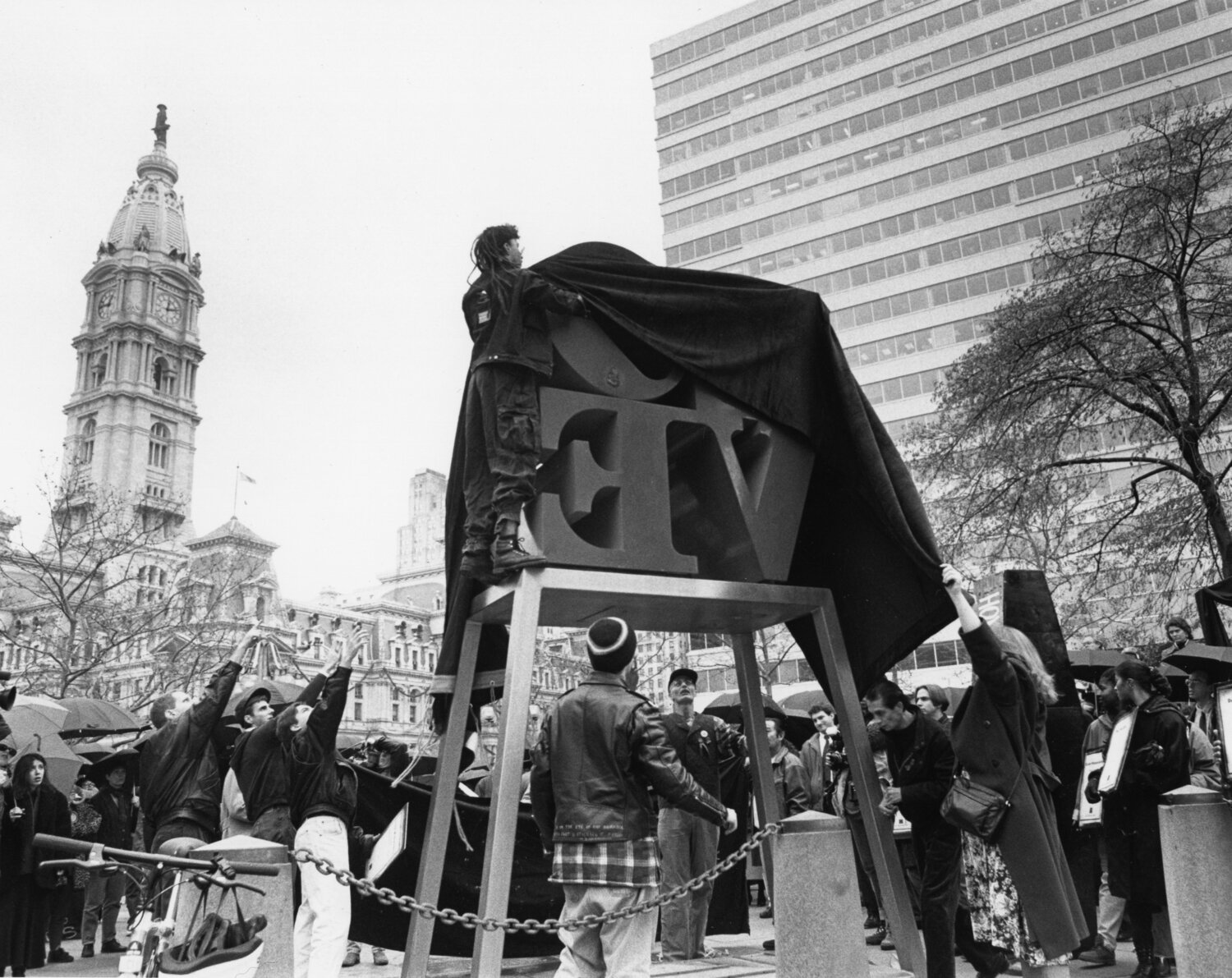 The William Way LGBT Community Center and artist/entrepreneur Alex Stadler have teamed up to collaborate on a special exhibition and public memorial service for those lost in the early AIDS pandemic in the city of Philadelphia. Gone and For Ever, part of Remembrance, will remember and honor those who died in our region dating back to the early 1980s. Stadler and collaborating artists have created a one-of-a-kind artist-made exhibition to be displayed at the Center (1315 Spruce Street) during Philly Gay Pride Month, from June 21-24, leading up to the piece’s culminating public memorial on June 25.

Following a musical and spoken memorial ceremony at the Center, the audience will join a street procession, with the urns carried to The Church of Saint Luke & The Epiphany, including blessings over the memories of these people by a multi-denominational group of faith leaders led by Reverend Jeffery Haskins. The memorial ceremony will be livestreamed for those not able to be inside in person for the event. For more information on Gone and For Ever, please visit www.waygay.org/remembrance and on social media at @alexstadlerartwork. For more about William Way LGBT Community Center, please visit www.waygay.org and @waygayphilly.

In September 1981, Philadelphia identified its first documented case of what became known as AIDS. Memories of the terror and bravery of the early years of the crisis have faded, and indeed are difficult to imagine for those who did not experience them. Fear and stigma became their own pandemic, and led to abandonment of some – by friends, family and society at large – during their dying and in their deaths. Amidst the uncertainty and fear of contagion that were so prevalent, only a few Philadelphia area funeral directors were willing to accept the bodies of those lost to AIDS, and to this day, some ashes remain unclaimed.

Artist/entrepreneur Alex Stadler conceived of a collaborative artist-made funeral that would remember and honor individuals who were in some way abandoned in their dying or death. He imagined structures and art forms associated with memorial traditions – elegies, music, shrouds, mourning and processional costume, funeral urns. This vision, Gone and For Ever, is one part of a broader initiative coordinated by William Way LGBT Community Center and its John J. Wilcox, Jr. Archives and is supported by The Pew Center for Arts & Heritage. Additional Remembrance components include an expanded archive of oral histories from that time, building from the project’s listening tour, and an original play inspired by the oral histories.

“I think of Gone and For Ever as a small repair to the social fabric of the past,. Although this project was conceived pre-COVID, the current pandemic underscores the need for compassion when a society is confronting widespread illness, including the continuing impact of AIDS.” 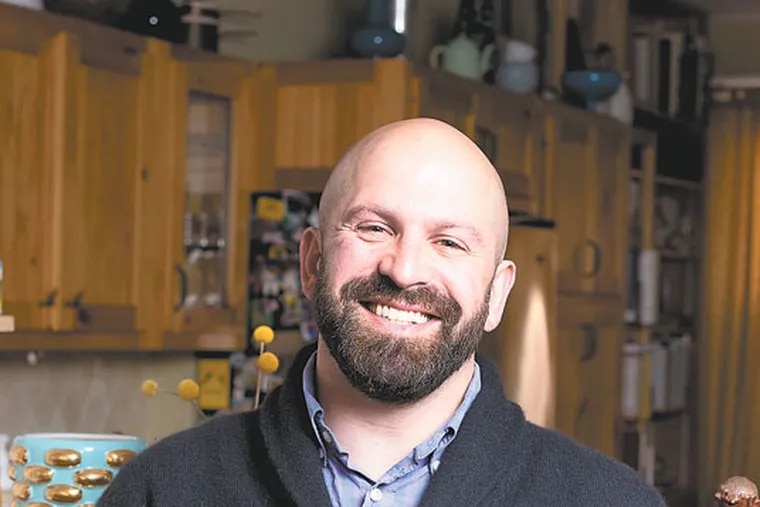 As the exhibition curator and organizer, Stadler has commissioned and selected works from a diverse and accomplished group of artists, including composer Kinan Abou-afach, sculptor/textile artist Liz Collins, and costumers Claire Fleury and The Henry, with ceramic urns by Stadler himself. Work from writers Melvin Dixon, Christopher Coe and Reinaldo Arenas, all of whom passed away in the early years of the pandemic, will bring voices from that time.

“As part of our larger Remembrance project to memorialize those lost to HIV/AIDS in Philadelphia, ‘Gone and For Ever’, led by artist Alex Stadler, will serve as a solemn and profound moment for our communities to reflect on those we have lost, the importance of saying their names aloud, and seeking to never forget the lives they lived. ‘Gone and For Ever’ builds on the strength of other profound elements in the alternative memorial, including the community listening sessions and world premiere theatre performance for a truly inclusive, city-wide Philadelphia tribute,” said Chris Bartlett, Executive Director, William Way LGBT Community Center.

In addition to Gone and For Ever, Remembrance also includes community listening sessions and a world premiere theater performance, “These Don’t Easily Scatter,”  by Obie Award Winning director and writer, Ain Gordon.

Some works in Gone and For Ever will be available for experience at William Way LGBT Community Center during Gay Pride Month from June 21-24 (check the William Way LGBT Community Center website www.waygay.org for official hours.) This exhibition will lead up to the piece’s culminating public memorial on June 25 at 3:00pm. The ceremony will be held inside the Center and requires registration in advance (limited space), vaccination card checks, and masking, due to COVID. The ceremony will be available via livestream. Following the musical and spoken ceremony at the Center, the audience will join a street procession, with the urns carried to The Church of Saint Luke & The Epiphany, where there will be blessings over the memories of these people by a multi-denominational group of faith leaders. The procession is open to all, starting at approximately 3:45pm. Stadler and the Center also invite submissions of names to include in the memorial procession. Names can be submitted through Instagram at @alexstadlerartwork. Stadler will hand-write all submitted names on slips of paper, which will be burned and the ashes carried in the urns.