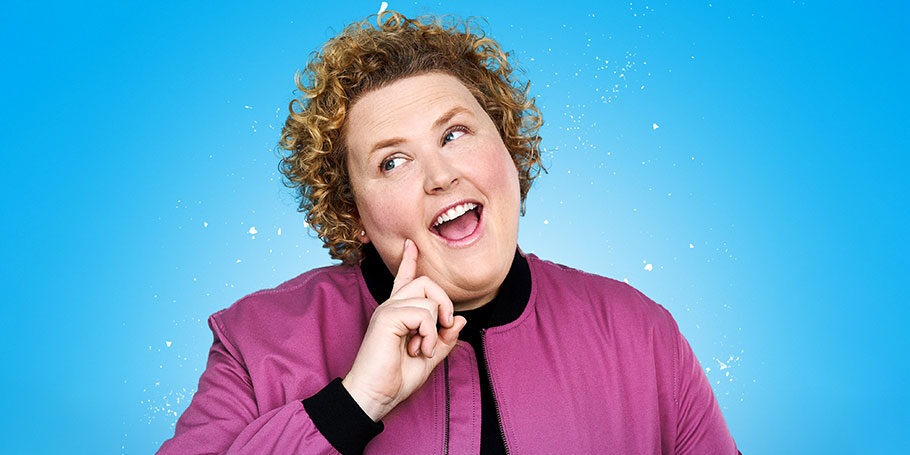 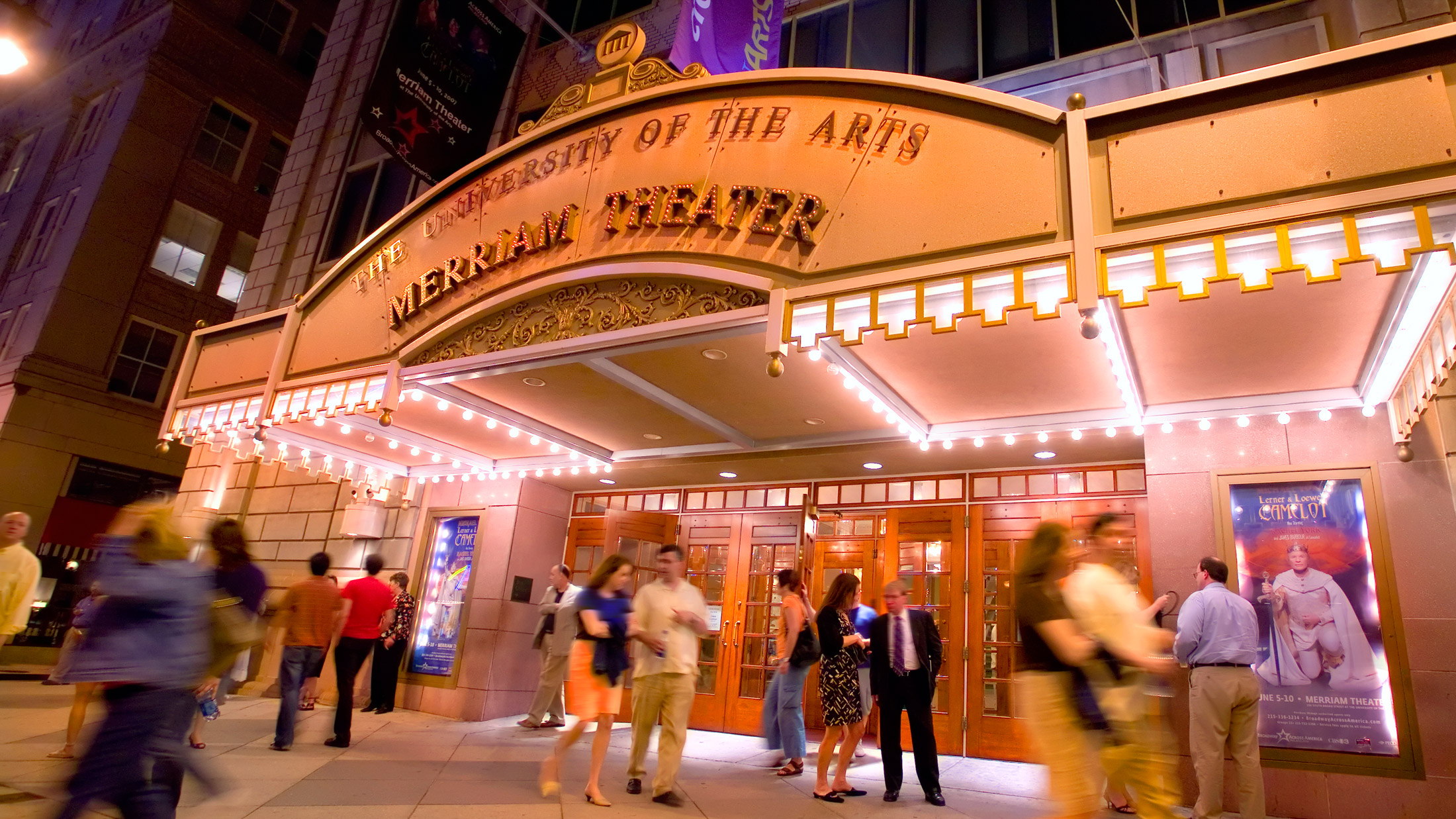 You can catch stand-up comedian, writer, and actor, Fortune Feimster, on the radio, on screens both big and small, and touring her stand-up across the nation. Fortune Feimster’s first one-hour special, SWEET & SALTY, is currently streaming on Netflix and was nominated for Best Comedy Special for the Critics’ Choice Awards.

Prior to her one-hour special, Netflix released Feimster’s half-hour special in 2018 as part of THE STANDUPS, which received rave reviews. She has done late night TV sets on CONAN and LATE NIGHT WITH SETH MEYERS and has another acclaimed half hour special on Comedy Central.

Beginning her career in Los Angeles as a member of the prestigious Groundlings Sunday Company, Fortune Feimster first became known nationally as a writer and panelist on E’s hit show CHELSEA LATELY before starring as a series regular on Hulu’s THE MINDY PROJECT and NBC’s CHAMPIONS. She has gone on to have many guest appearances and recurring roles on TV shows including RU PAUL’S DRAG RACE, DEAR WHITE PEOPLE, DRUNK HISTORY, CLAWS, 2 BROKE GIRLS, WORKAHOLICS, GLEE, IDIOTSITTER, TALES OF THE CITY, THE L WORD: GENERATION Q, LIFE IN PIECES and @MIDNIGHT. On the film side, you can catch Fortune in OFFICE CHRISTMAS PARTY, SOCIAL ANIMALS, FATHER OF THE YEAR, and YES DAY. You may recognize her voice from TV, in roles including Evelyn on THE SIMPSONS, Brenda on Fox’s BLESS THE HARTS, and Ava on Cartoon Network’s SUMMER CAMP.

Fortune can currently be heard every morning with Tom Papa on Sirius XM’s channel 93 on their show, WHAT A JOKE WITH PAPA AND FORTUNE. She also hosts a weekly podcast with her partner, Jax, called SINCERELY FORTUNE. Feimster frequently recurred on LIGHTS OUT WITH DAVID SPADE on Comedy Central and is currently starring opposite David Spade on the new Netflix series, THE NETFLIX AFTERPARTY. You can catch her playing Pam on NBC’s KENAN or Pinky in the recently released BARB AND STAR GO TO VISTA DEL MAR. Along with co-writing and selling two comedy pilots to ABC, the latter of which is produced by Tina Fey, Fortune co-wrote and is attached to star in two features, BAD COP BAD COP and FIELD TRIP, both of which were acquired by Spielberg’s Amblin Pictures.