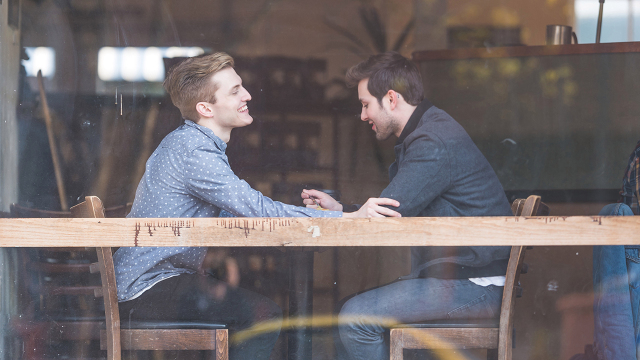 Lockdown is over, COVID is becoming manageable and people are getting off their couches and starting to look to date again. LGBT adults are roughly twice as likely as those who are straight to say they have ever used a dating site or app according to the Pew Research Center. It might have been a while and you might not remember what you are doing, so we asked our fans to give us some red flags to look out for when dating, and here is what they said:

I get it, we love Tik-Tok. Grindr is always beeping and you just round reddit. There is a lot to see on your phone but when you are on a date is not the time. According to Review.org, 57.4% say they use their phone on dates. Don't do it. Put it on airplane mode and put it away. [Unless, of course, you are using PhillyGayCalendar]

Septa can be a bitch sometimes and even Uber won't always get you there on time, but always being late is a big no no. It's disrespectful of a person's time! If you can't respect my time you won't respect me - NEXT!

This came up a few times whenwe asked our viewers. Bad breath, dirty nails and other hygene issues were some of the biggest complaints. It's a Philly summer, 90 degrees, 98% humity - we are gonna sweat, but do your best b putting your best foot forward when going on a date

Sure we want to know where you are from, and what you like to do, and which Real House Wife you are, and which drag queen got screwed in editing, but sometimes you need to take a breath. The old saying - you have two ears and one mouth, so listen twice as much as you speak!

Being Rude to the Server!

This one came up a lot, and shame on you if you are rude to a server. It's not an easy job and they don't deserve to be treated poorly by the likes of you! If your date treats servers rudely, they they will treat you rudely someday! This was one of the most common red flag our users reported.

And side note: Tip %20 or stay the hell home! This goes for tipping bartenders and drag queens too!

Before we get to the number 1 – we have some honorable mentions:

And the number one biggest Red Flag according to our viewers:

Talking about your Ex.

This was the number one red flag our viewers comment about. No one wants to hear about your ex! We don't want o hear how wonderful they were and how you miss the, we don't want to hear how they were horrible and you hate them!. First dates are about starting something new, looking forward. And you can't do that if you are dwelling in your miserable past! Keep the Ex Talk with your therapist! 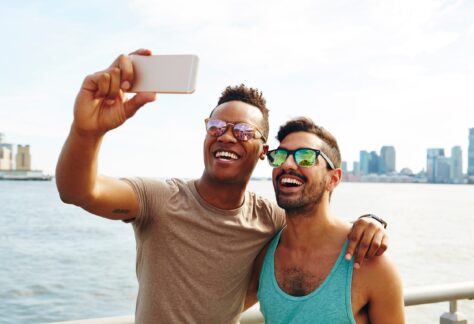 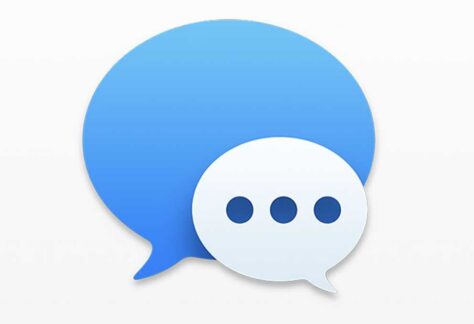 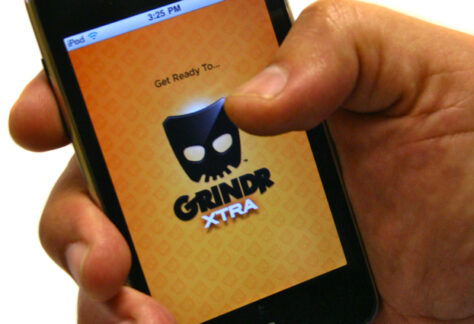 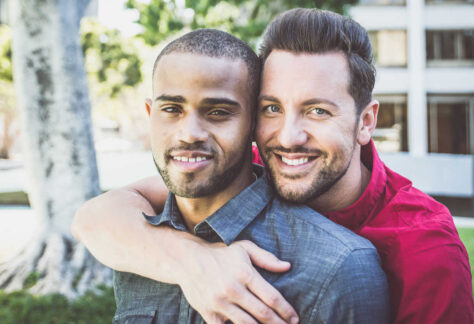 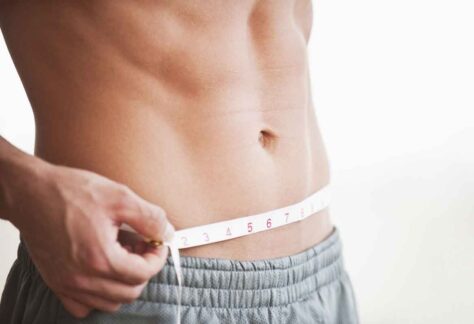