“LIT” is the newest song by Philly’s own Rocco DeFinis. OUT ON ALL MAJOR MUSIC PLATFORMS.

Nicholas Rocco DeFinis is a Philadelphia singer, dancer, songwriter, and activist born August 7th, 1986 in Lansdale, PA to Joanne McGlinchey, and Robert J. DeFinis. He almost exclusively goes by his middle name, Rocco, as a tribute to his late grandfather “Rocky” N. DeFinis who was a major influence in his early life.

Rocco is no newbie to the stage or the spotlight. He grew up performing, from before the time he could walk. His passions grew from choreography and stepping to dancing in nightclubs, incidentally drawing crowds and fans. In 2009 Rocco competed in the Mr. Gay Philadelphia competition and won the title Mr. Gay Congeniality Philadelphia. Two years later he went on to Mr. Gay Philadelphia Runner Up. 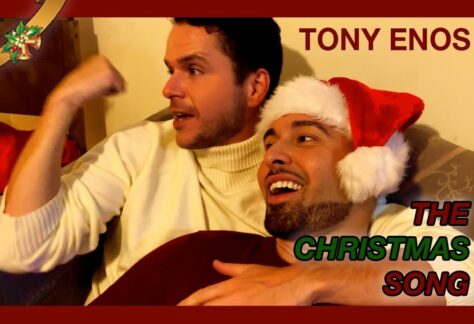 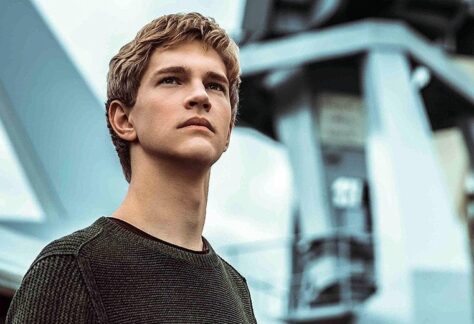 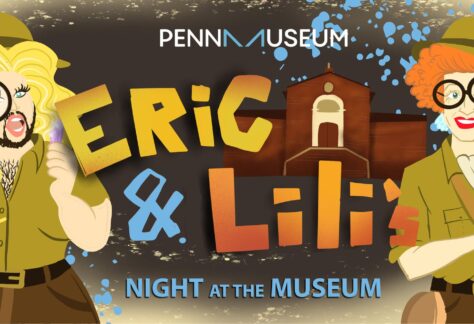 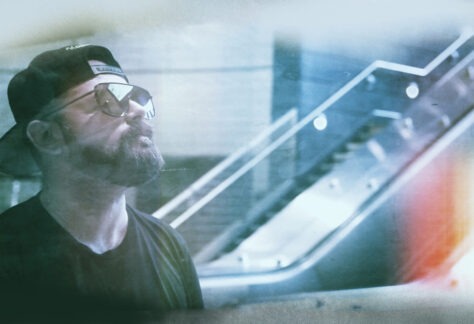 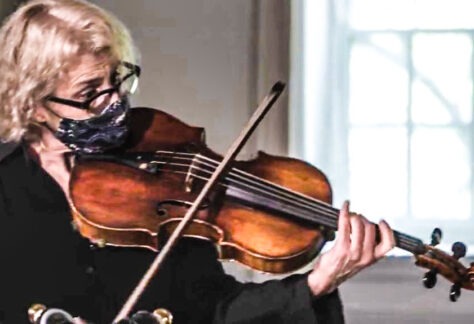 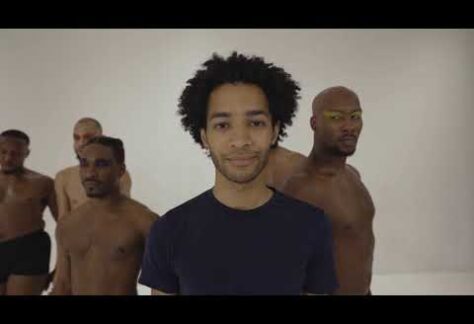 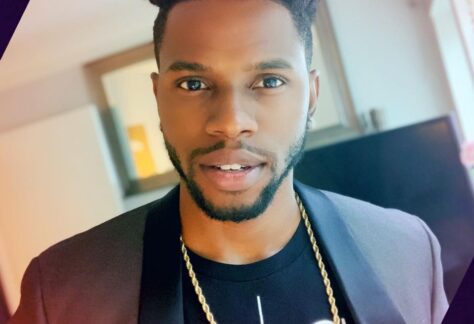 This month rapper and queer activist Anye Elite will be in the city of brotherly love to celebrate gay pride, Juneteenth, and to promote his 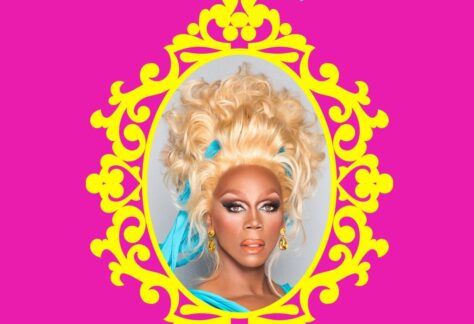 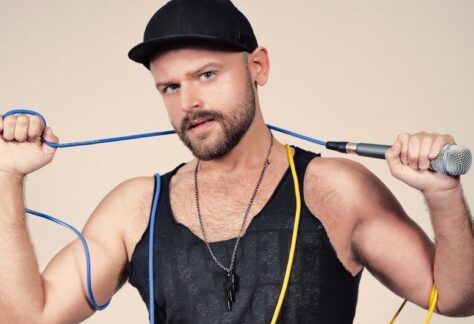