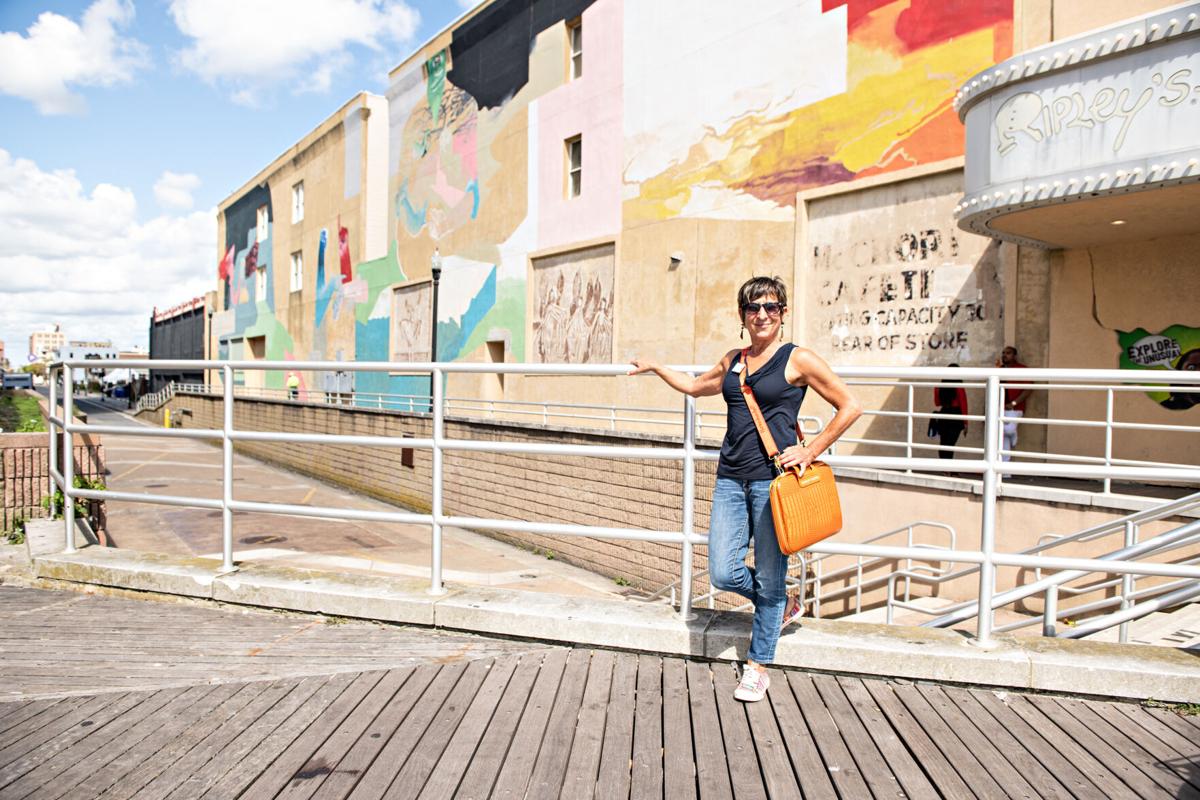 A new nonprofit, AC Pride, is working to commemorate the LGBTQ community’s history and impact in the area, as well as revive the community’s presence.

“It was a big deal back in its heyday, which was really the 1970s. Everybody from Philadelphia, New York and DC all came to New York Avenue. It had 15 to 20 gay clubs, boarding houses, restaurants, a pool, Grand Central Resort and it all catered to gay clientele, but others as well.” 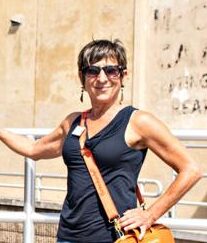 At a recent meeting of the Atlantic City Planning & Development Committee, AC Pride proposed a plaque to commemorate the LGBTQ community’s contributions to New York Avenue. If approved, the sign will read, “New York Avenue: Where The Party Began.”

Councilman Kaleem Shabazz expressed his support for the plaque and other initiatives. Paperwork is being prepared to make it official.

“Most people don’t know the history of the street,” Greene said.

In the 1920s, Louise Mack, known as the “mother” of the scene, owned and operated The Entertainers Club, which catered to gay men and was set along Westminster Avenue, better known as Snake Alley. More businesses catering to gay clientele opened up in the years to come.

John Schultz, a prominent figure in the local gay community and a former city councilman, at one point owned nine bars and clubs in the resort that mainly catered to the LGBTQ community.

read more at the press of atlantic city