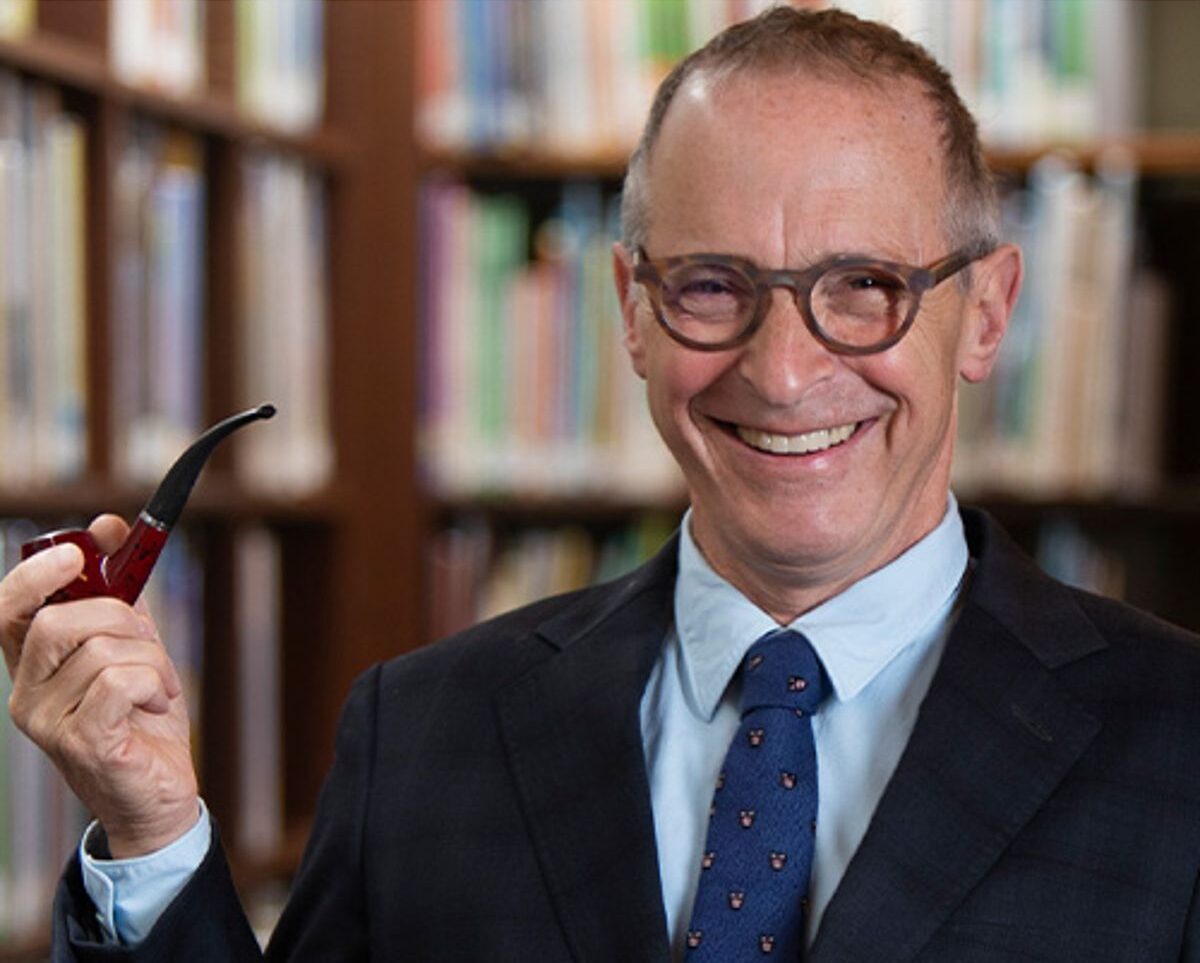 Although retired since 2014, I still relish opportunities to teach, write, and share opinions.
Famed author, raconteur, humorist, and radio, audiobook, and television personality David Sedaris appeared October 12 at the McCarter Theatre Center.
I’ve tried for three of the last five years to see him. He has been sold out for several years, then covid eliminated two years, and finally I had the chance to see and hear him. I was not disappointed. Unfortunately, he seems to come this way only once each October, so pencil in your calendars now to be sure to see him next time he comes around.
David Sedaris is an American humorist born in Johnson City, NY, on December 26, 1956. He has lived with his boyfriend Hugh for over 30 years. Sedaris has written many books in the last few years. Many are or have been on the New York Times bestseller list. He travels extensively, maintaining a grueling personal appearance schedule. He says he enjoys appearing live. He resides part of the year in the UK. Sedaris can be seen several times a year on CBS Sunday Morning as a guest commentator. He also appears frequently on talk shows.
Over sixteen million copies of his books have been published in 32 languages, with his newest being Happy-Go-Lucky, 2022. Another new title is his A Carnival of Snackery, Diaries (2003-2020), 2021. They join his classic works Me Talk Pretty One Day, Calypso, and many more.
It was odd not having a program, but we soon got over it. Sedaris enjoys dressing eccentrically, and this opportunity proved to be no exception. He appeared to wear papier mache shoes. He had a storyteller open for him who recounted how now that he is no longer a dad but a mom, his daughter has found a new voice as an influencer among her classmates. Or, a feared bully.
This was followed by Sedaris returning and telling us several published essays and articles. One tale detailed how Sedaris walked late at night during covid, only to have a drug deranged lady latch onto him, ordering him to give her some genital action. He managed to duck into a doorman building. The doorman eventually dispatched her to Sedaris’ relief. (Sedaris can best be described as slight of stature.) He later posited that if he were black, the doorman would not have felt obligated. Sedaris should realize that a white working man dressed in Dickies or Carhartt might not have given off old money and culture vibes, too.
Closing the evening, Sedaris read some humor, most of it dirty, from his diaries, and fielded a few questions. In all, a wonderful night of humor and fun.
The McCarter Theatre Center hosts a full lineup of music, dance, and theatre events. For example, The Nutcracker will be onstage November 25-27, and A Christmas Carol will be onstage December 7-24, 2002, in addition to almost daily events. For information, visit:
www.mccarter.org 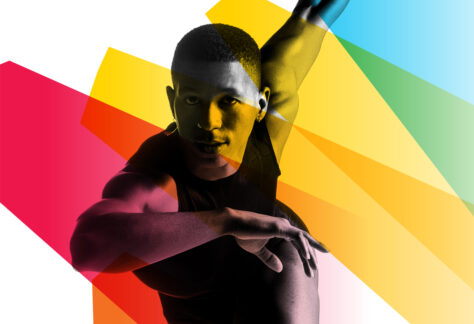 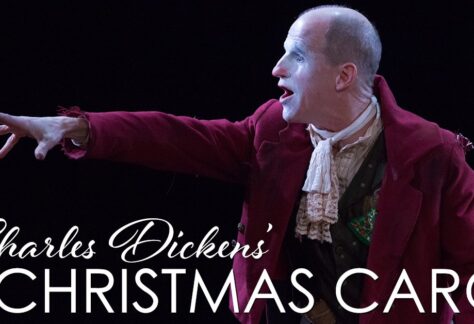 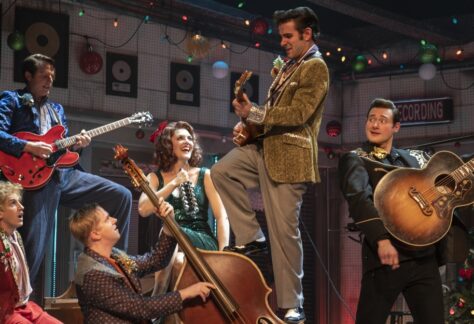 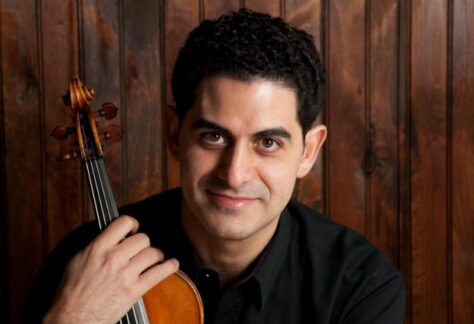 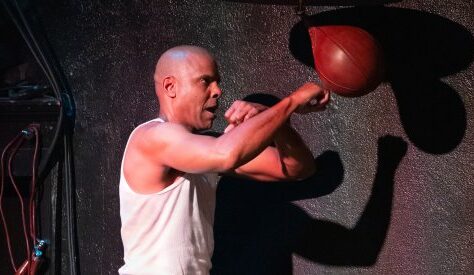 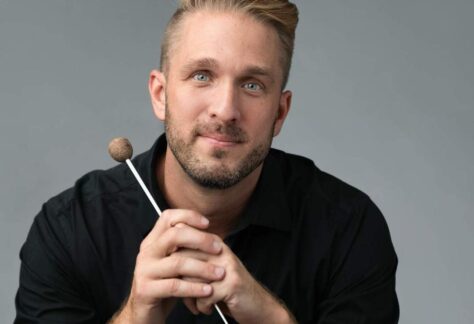 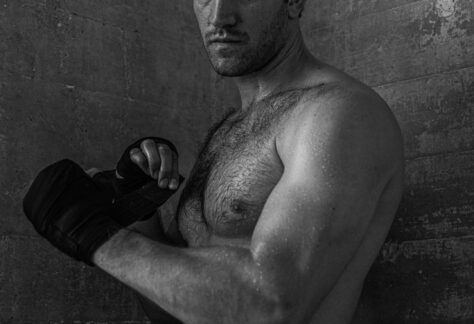 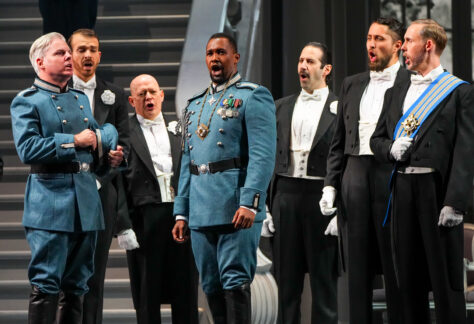